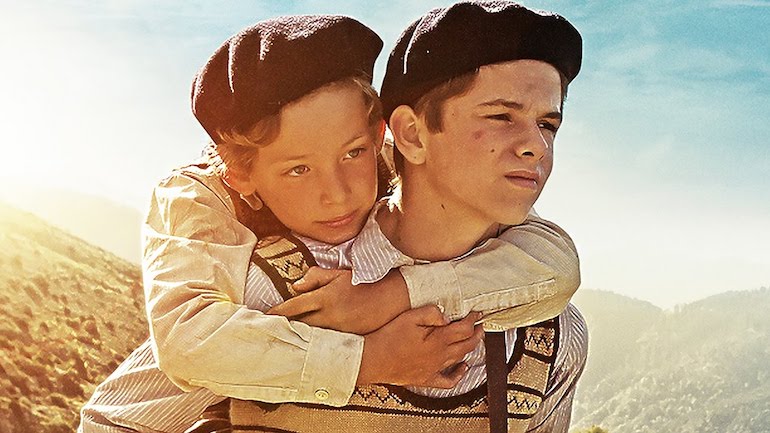 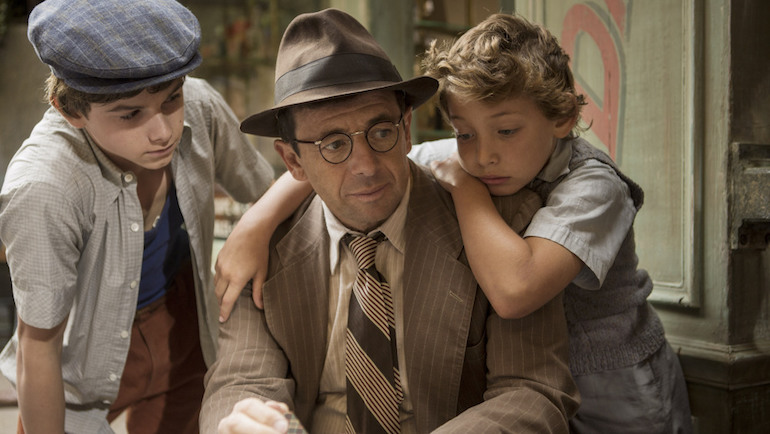 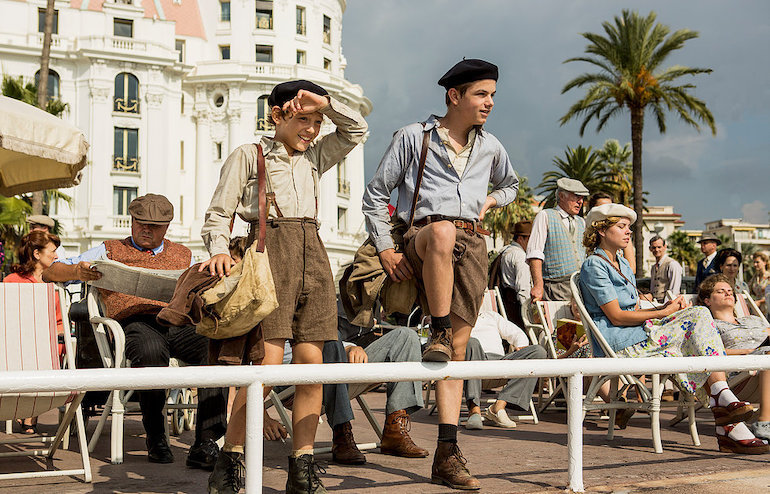 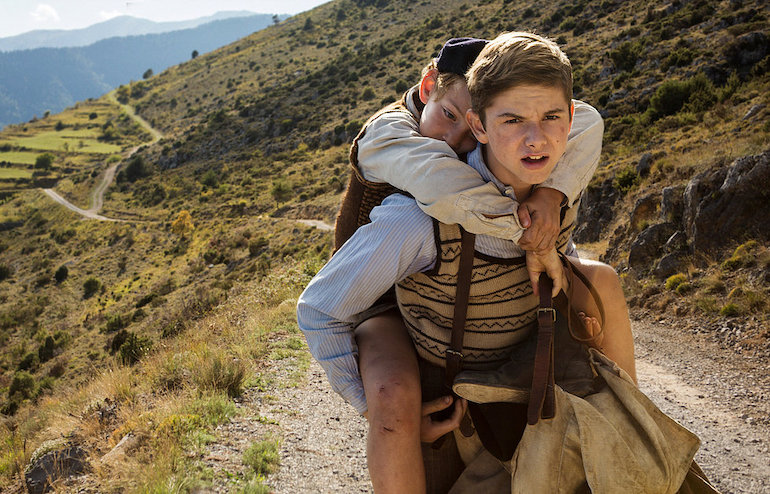 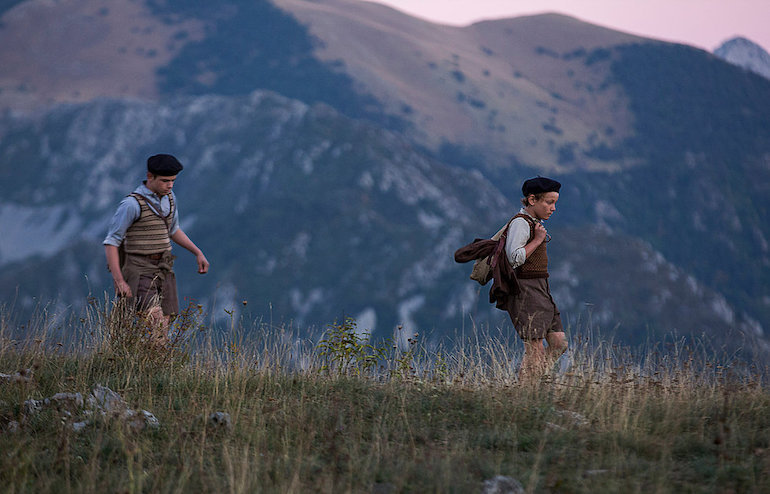 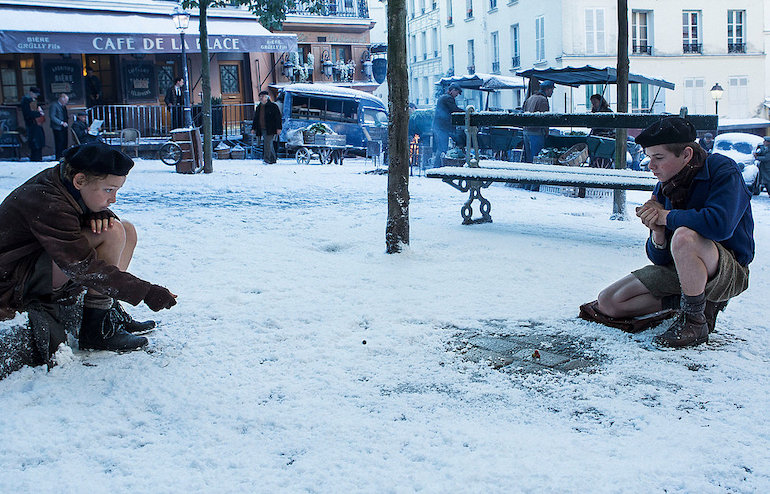 A BAG OF MARBLES

NOTE: DUE TO HIGH DEMAND, A SECOND SCREENING WAS ADDED TO OUR CENTURY 16, PLEASANT HILL SCHEDULE.

Featuring a beautifully drawn script and stellar performances, this endearing drama follows the lives of two Jewish boys, 10-year-old Joseph and his 12-year-old brother Maurice. Separated from their parents, they must make it across hundreds of miles from Nazi-occupied France to the Vichy-controlled “Free Zone” where the family will, they hope, be reunited. During their journey, they meet a few compassionate, and some not-so-compassionate strangers. This film, whose story surges with emotion, celebrates the undeniable strength of the human spirit. Based on a remarkable, true story. PG-13.

Underwritten by Pearl & David Furman, in memory of her parents Ruth and Murray Mruvka.

Part of International Film Series, screening on March 3, at the Vine Cinema & Alehouse is co-sponsored by Congregation Beth Emek, the Contra Costa JCC, and Tri-Valley Cultural Jews and is underwritten by Karen and Jim Holtz.