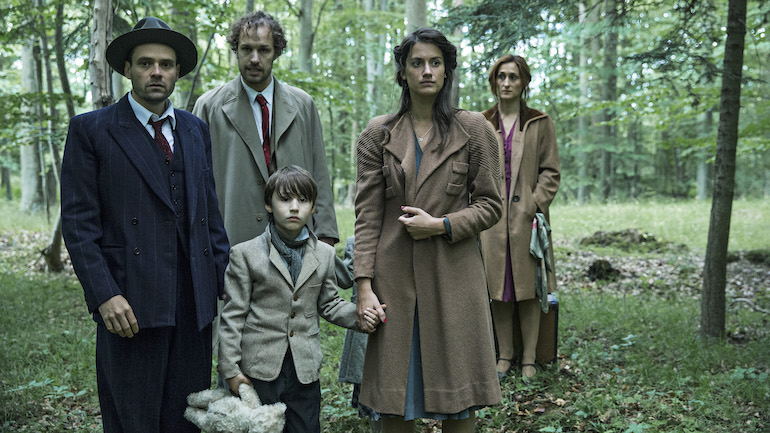 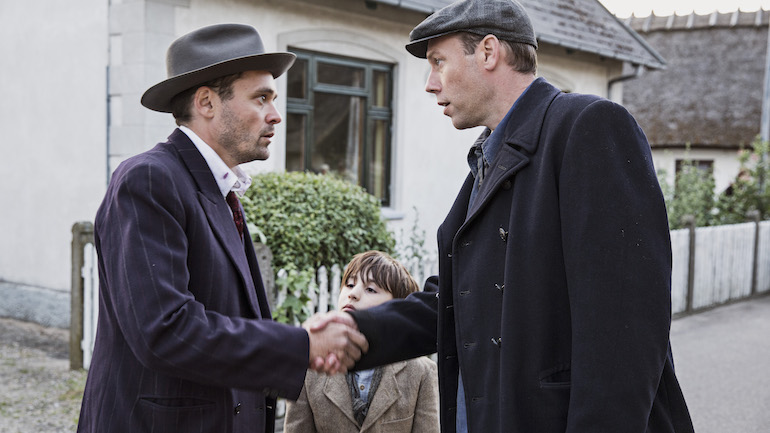 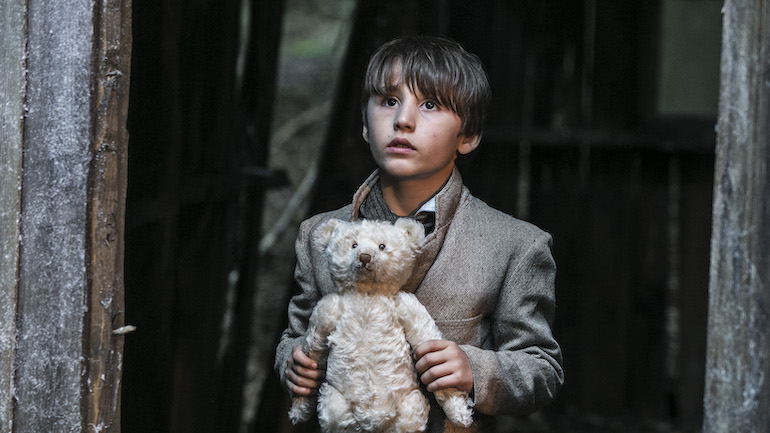 1943, Denmark. Who would you turn to if your life were in danger? This gripping drama tells the rescue story of Danish Jews during WWII. With the government compliant with The Third Reich, rumors about an approaching Nazi round-up reach Jewish jazz musician Arne Itkin who has been oblivious to the escalating dangers in his country. Helped by a Christian minister and the resistance, Arne, his wife Miriam and 95% of the country’s Jews set off by sea to neutral Sweden.