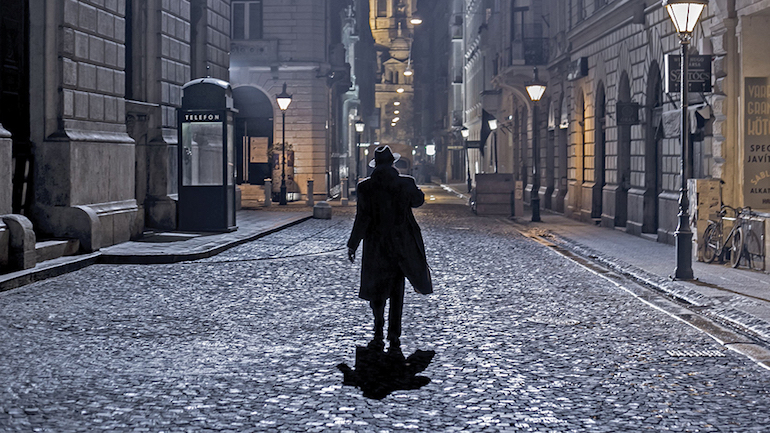 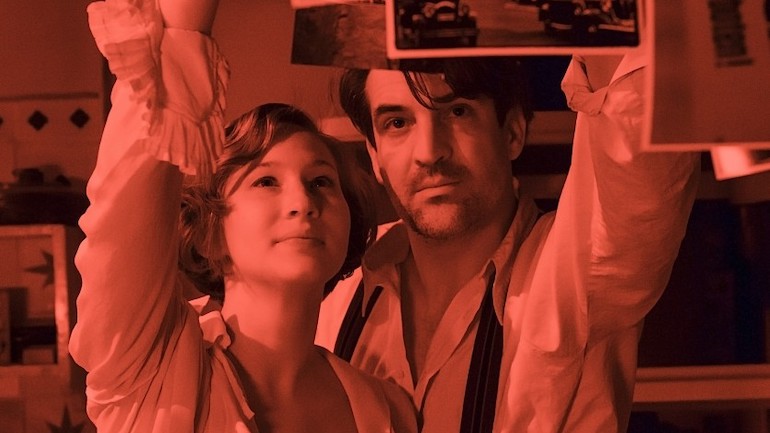 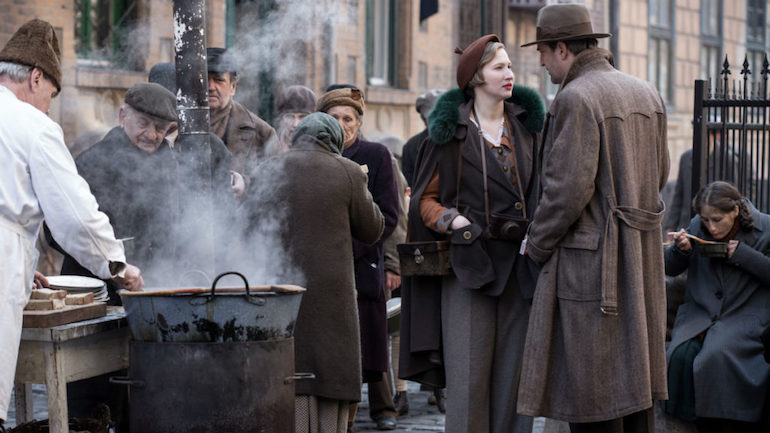 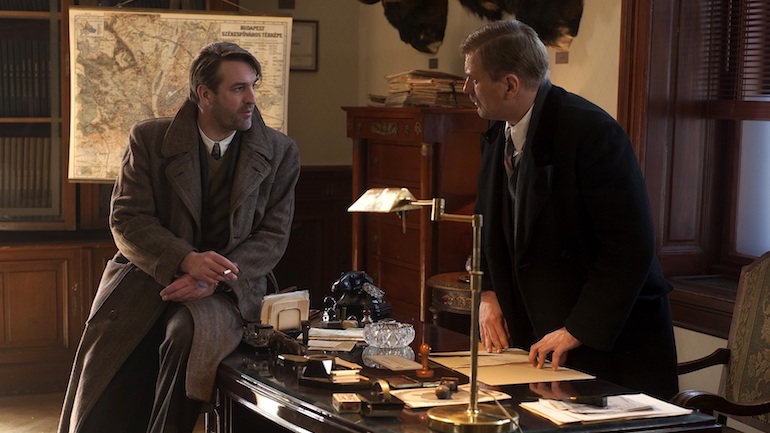 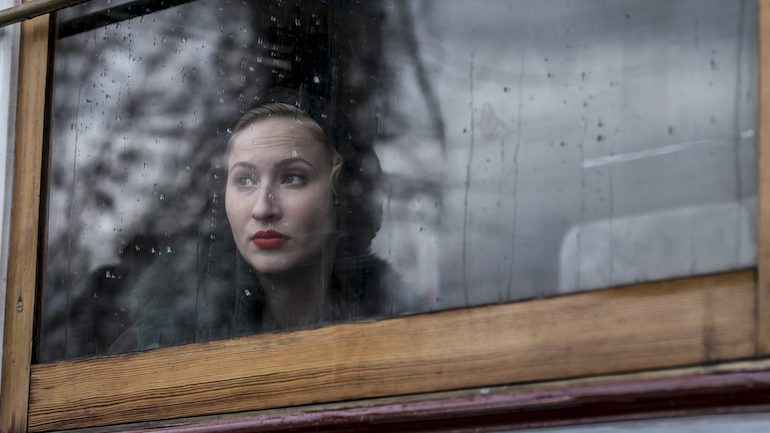 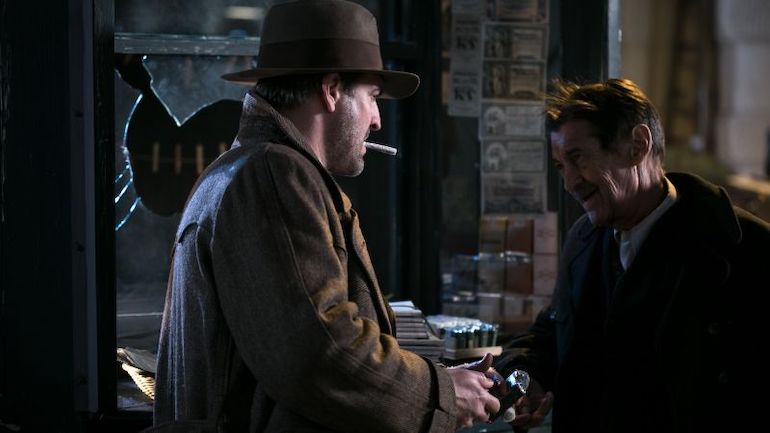 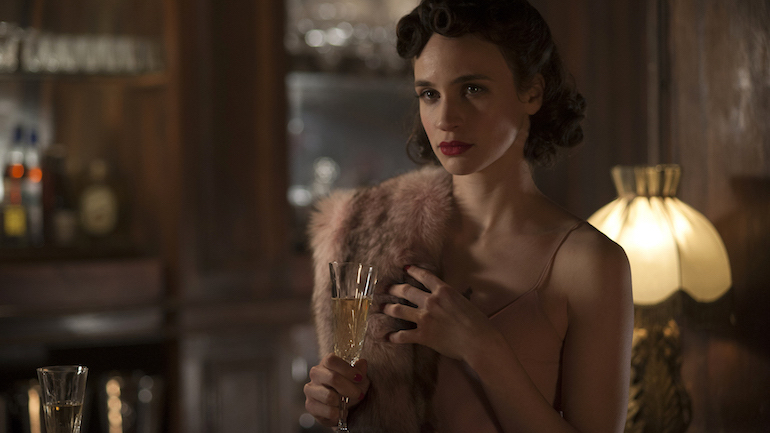 Budapest, 1936. Crime reporter Zsigmond Gordon is less interested in the funeral of Prime Minister Gyula Gömbös and the fact that the latter was trying to turn Hungary into a fascist state, than in the murder of a beautiful, young woman discovered with only a Jewish prayer book in her purse. During his investigation, Gordon enters a world of pornographers, brothels and Communist cells leading to the highest echelons of power. The more people try to scare him away, the more he digs, not knowing who to trust, or what ulterior motives are working against him and the truth. A thrilling murder mystery coupled with a gripping historical drama.