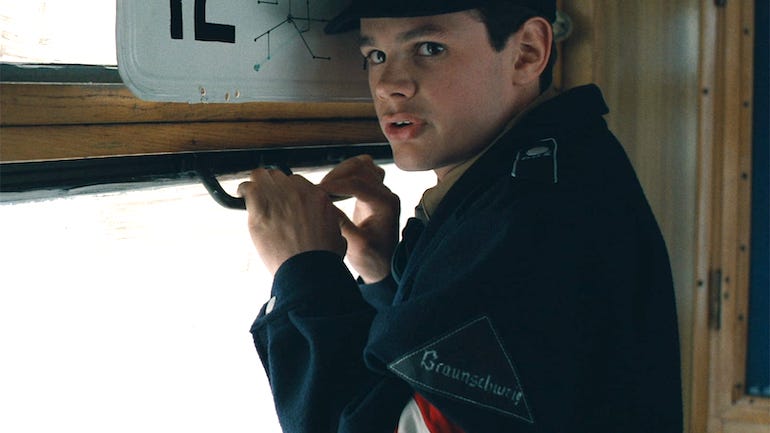 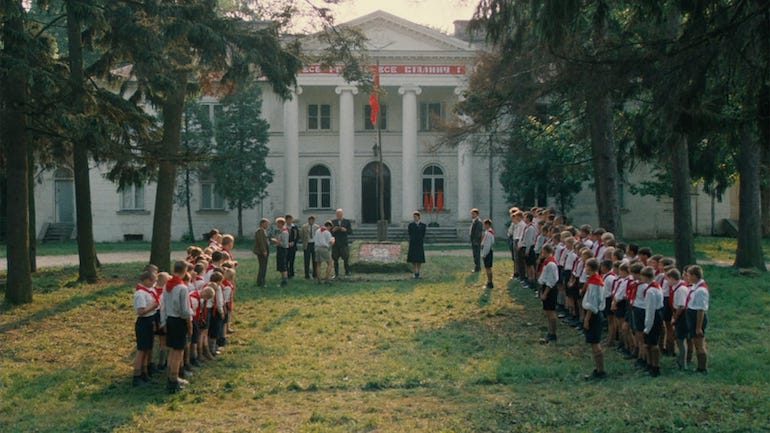 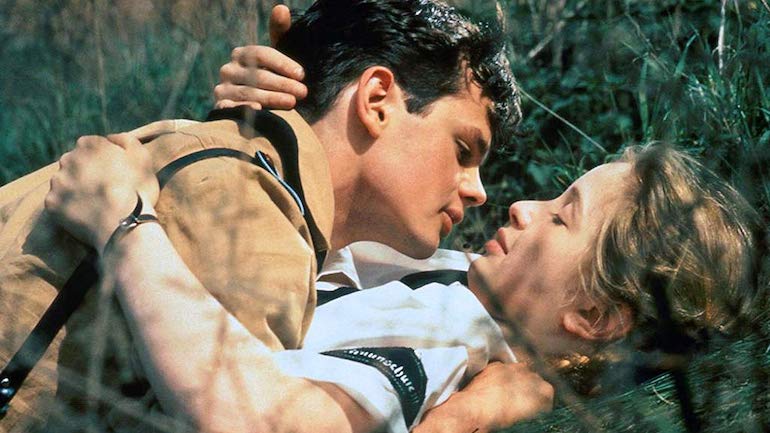 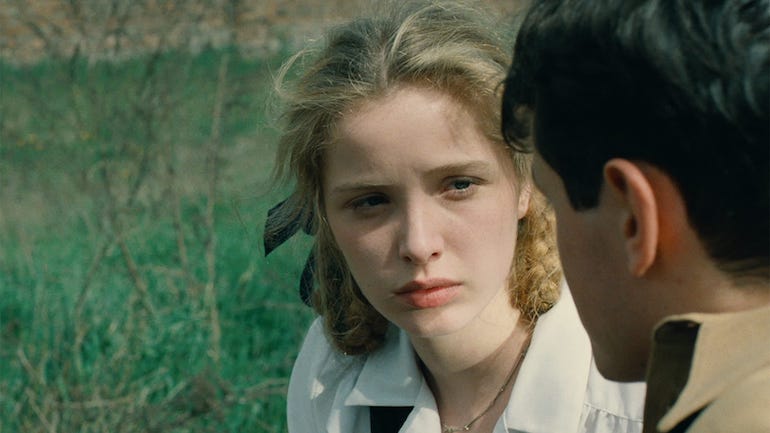 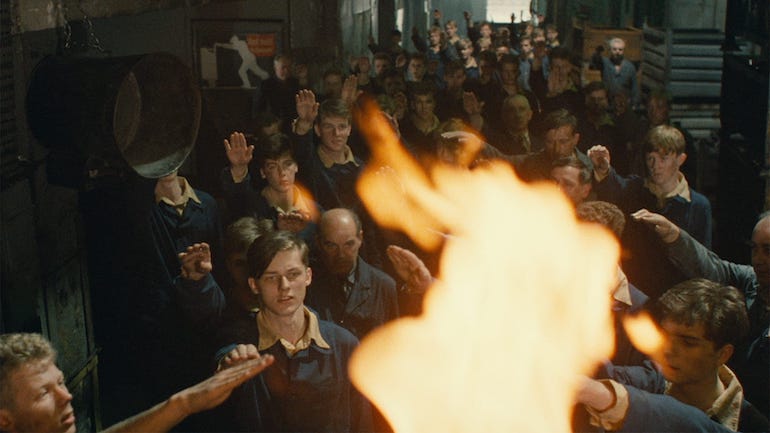 Based on a true story, this acclaimed WWII drama follows a German Jewish teen who is able to hide in full sight of the Nazis when he is mistaken for an Aryan orphan. The film won the Golden Globe Award for Best Foreign Language Film and was nominated for an Academy Award. Suitable for 8th grade and up.

To RSVP and/or to purchase tickets, visit jewishworldcinema.org.

This screening is in memory of Arthur Brauner, one of postwar Germany’s most successful film producers. Brauner died this past summer in Berlin aged 100. He made more than 500 pictures, including masterpieces grappling with the Nazi past such as Europa, Europa and The Garden of the Finzi-Continis. Born in 1918 in Lodz as the son of a wood merchant, Brauner escaped death in the Nazi extermination camps; he was one of 800 survivors out of 250,000 Jews from Lodz.