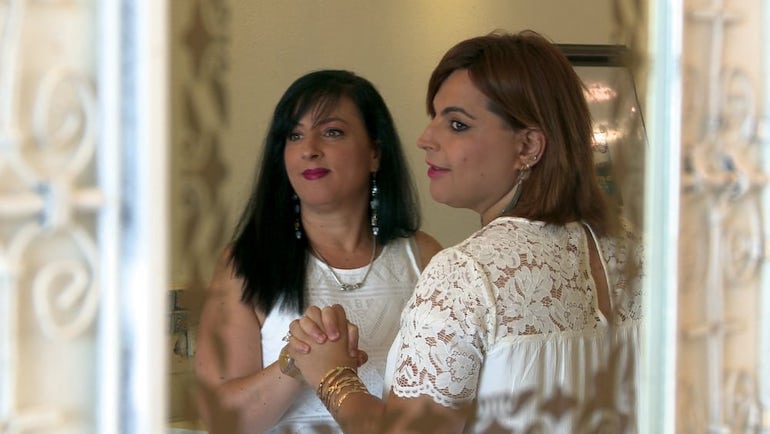 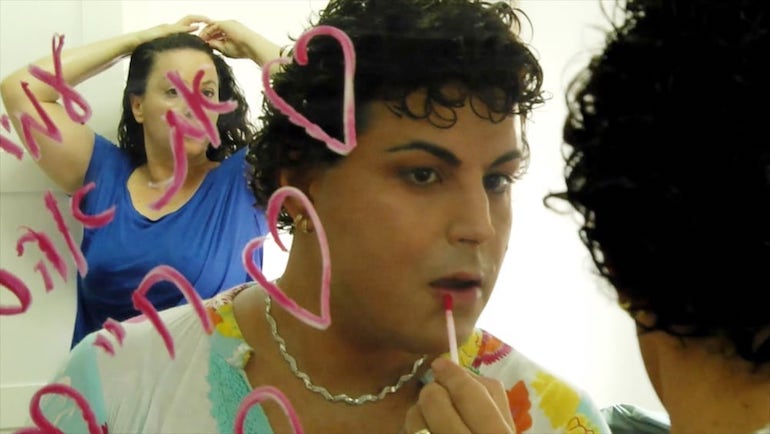 After 15 years of marriage, Amit confesses to his wife Galit that he has secretly identified as a female since childhood. This very candid documentary, which won first prize at the prestigious Docaviv, the International Documentary Film Festival, takes the viewer on an intimate journey as the couple’s four children adjust to whispers and stares; to Thailand for a sex change operation, and then back to a small town in Israel where many of Amit’s relatives shun him. Throughout, Galit supports her wife until, after a seemingly joyous renewal ceremony of their vows, she changes her mind.

Note: This film will screen in the same theatre as Tracking Edith after a 55-minute break.