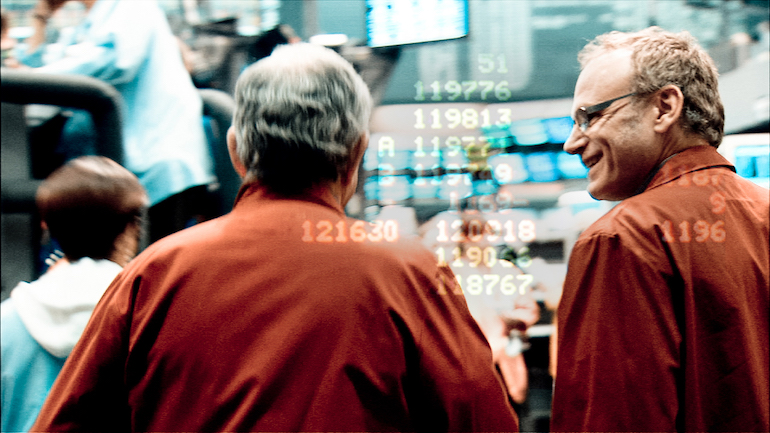 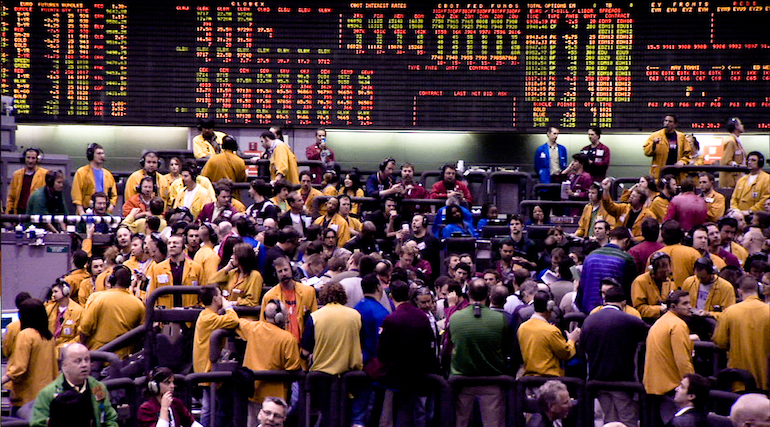 Director Jordan Melamed skillfully captures the personal power struggle between himself and his father, as well as the “kill or be killed” world of the Chicago Mercantile Exchange. As the trading “pits” transform into banks of computers, the younger Melamed grapples with his demanding father, Leo Melamed, the legendary kingpin of the Exchange. Even after many years, the stern patriarch, considered one of “the ten most important Chicagoans in business of the 20th Century,” still resents his son’s leaving the world of finance for that of Hollywood.