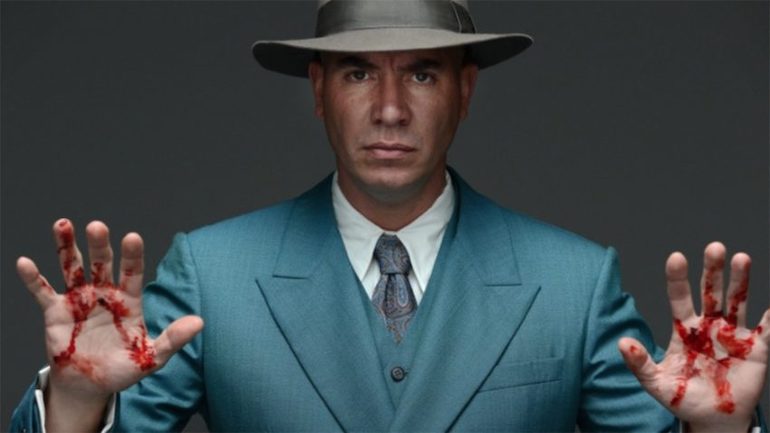 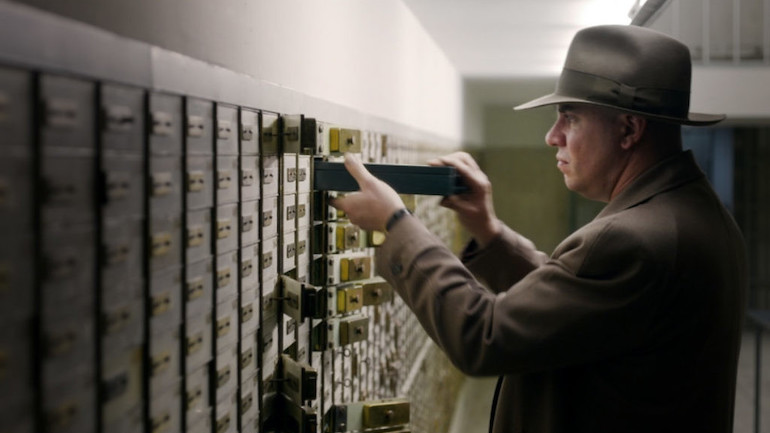 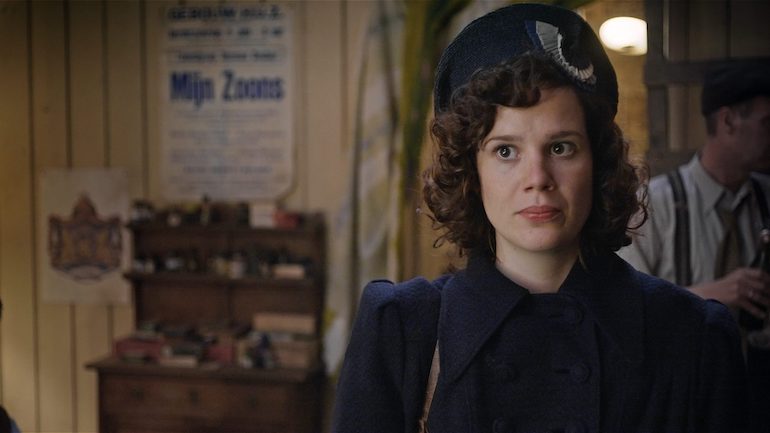 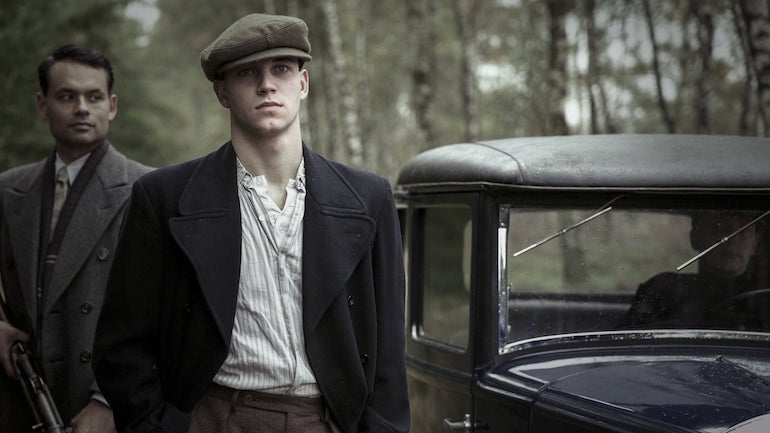 More than an historical drama, Riphagen is a fast-paced, gripping thriller. Set in Nazi-occupied Holland, civilian Dries Riphagen reaches out to Jews, boasting that he can protect them from deportation if they give him their valuables with which he can bribe local Nazis. The heart of this drama is the emotionally charged cat and mouse game that Riphagen plays with the young Dutch policeman who refuses to be a bystander and doggedly seeks justice.

This film, as part of the International Film Series, is co-sponsored by Congregation Beth Emek, the Contra Costa JCC, and Tri-Valley Cultural Jews and is underwritten by Karen and Jim Holtz.