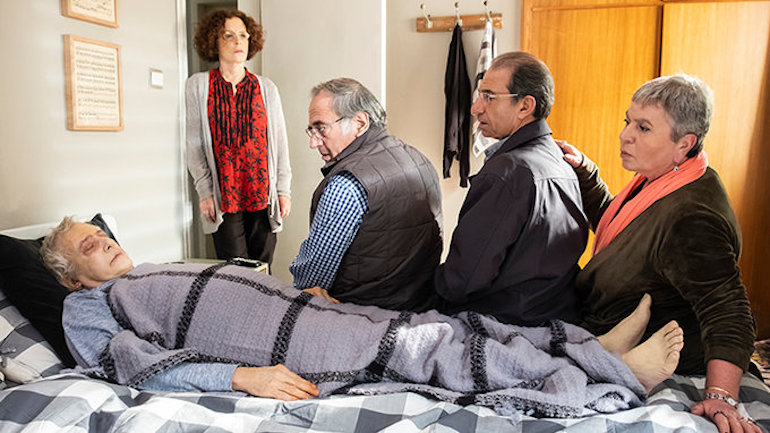 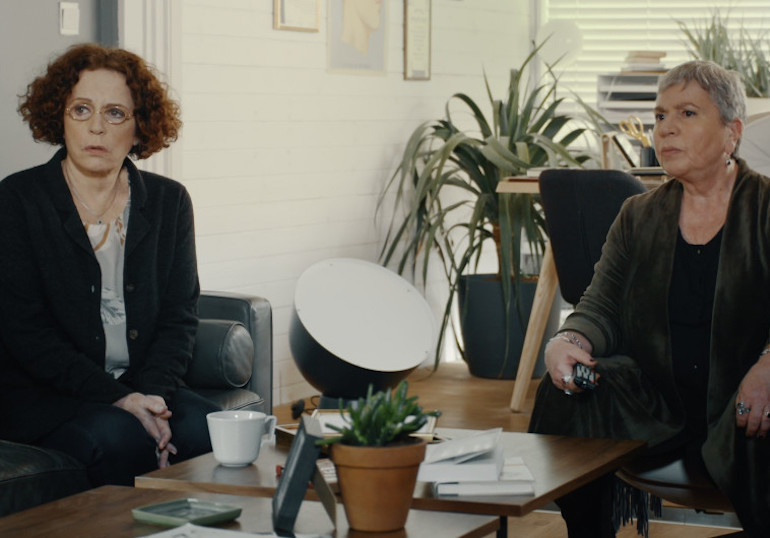 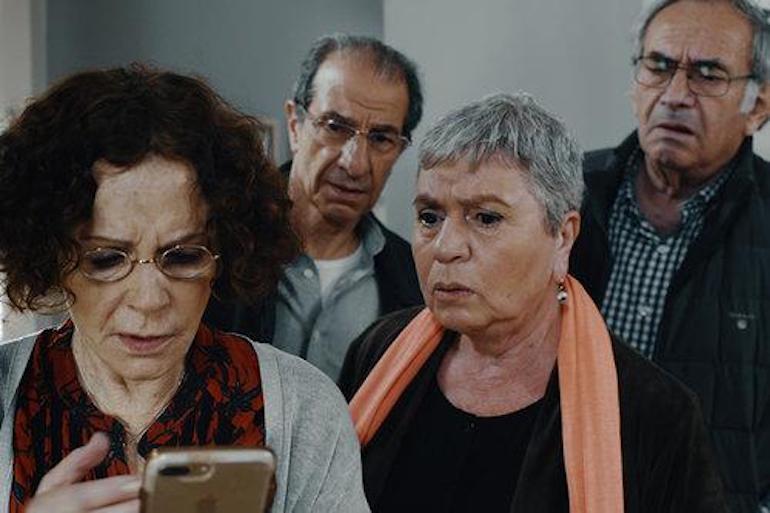 The responsibilities of close friendships are put to the test in this charming comedy. Now in their 70’s, several long-time friends believe that one of their own will soon be named a Nobel laureate. But their hopes are dashed-or are they?-when the renowned economist dies in his sleep just five days before the winner is to be notified. Knowing that he is only eligible for the prize if he is alive at the time of the announcement, his friends hide his death from the world. A delightful romp for anyone who would do anything for a friend.

Part of International Film Series, screening on March 3, at the Vine Cinema & Alehouse is co-sponsored by Congregation Beth Emek, the Contra Costa JCC, and Tri-Valley Cultural Jews and is underwritten by Karen and Jim Holtz. 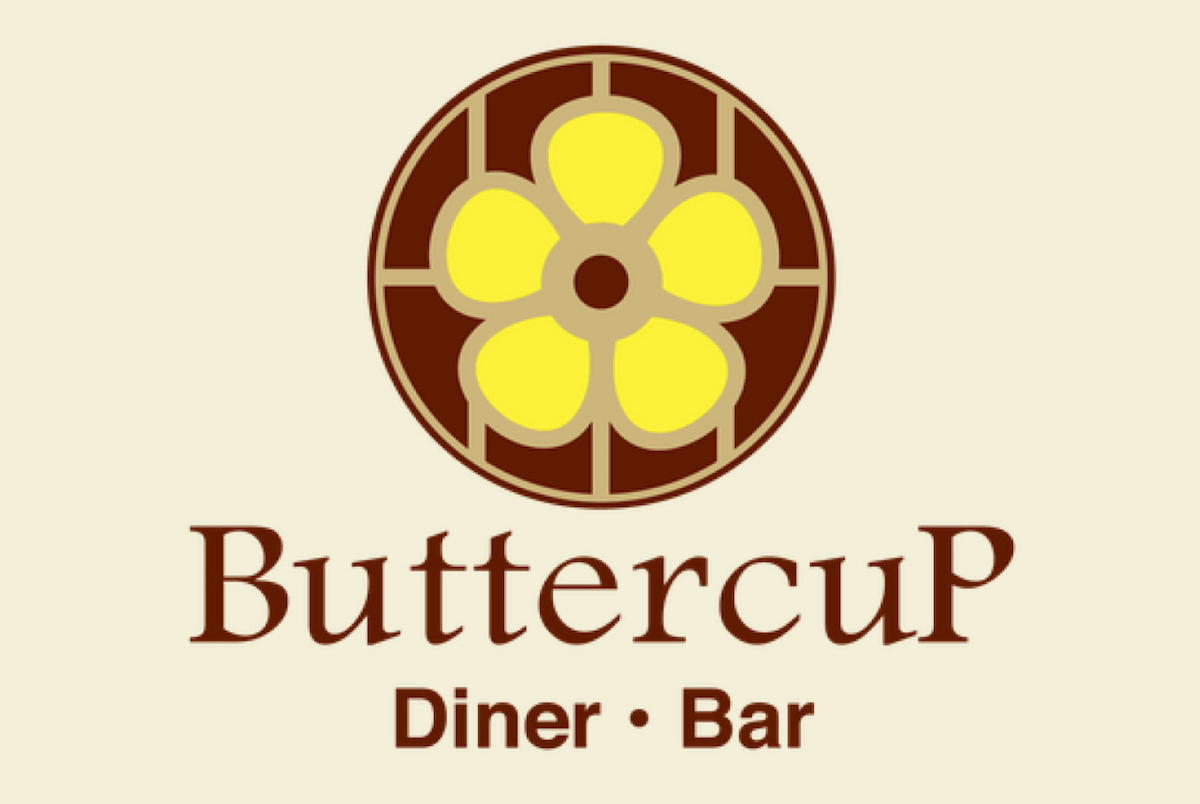