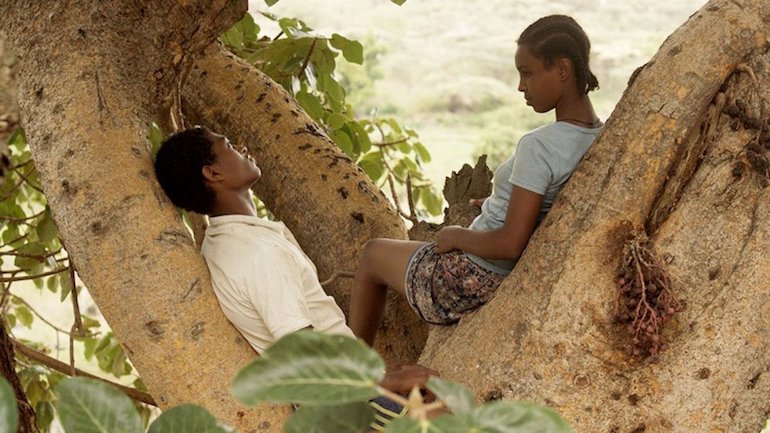 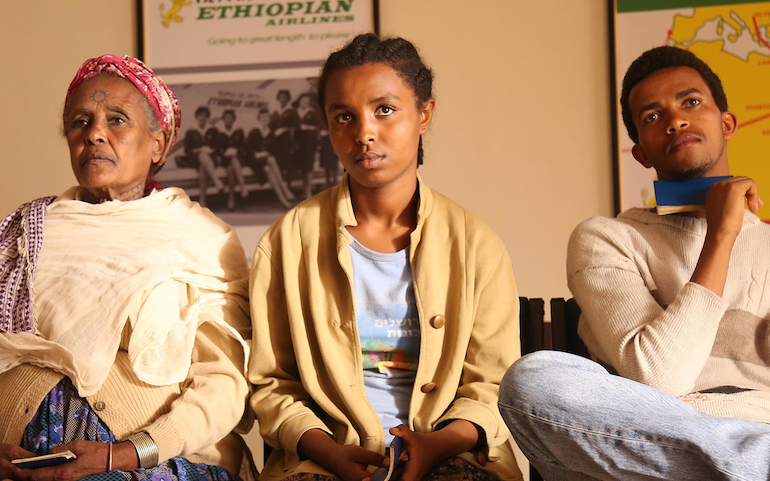 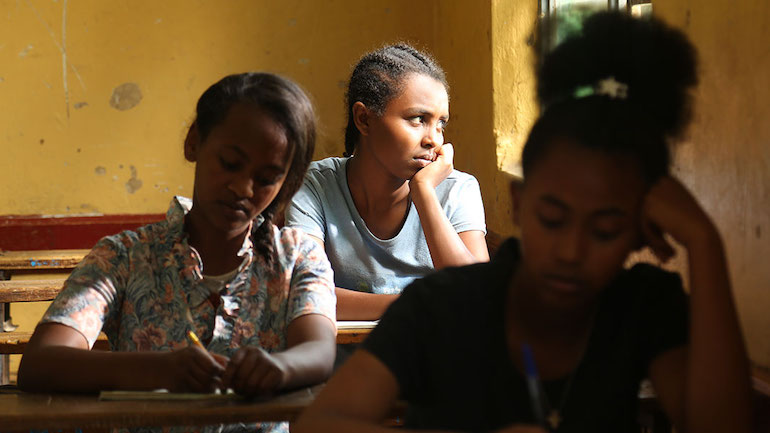 Ethiopia, 1989. With a brutal civil war raging, Mina, a 16-year-old Jewish girl, and her family will soon flee the hostilities for a life in Israel. At the same time, she is reluctant to leave behind her Christian boyfriend Eli, who is in danger of being drafted into the militia. Desperate, she weaves an alternative plan to save him. Israeli director Alamork Davidian based this sensitive coming-of-age drama on her childhood memories of war-torn Ethiopia. Lyrical as well as unflinching, this film won several awards, including one for Best Female Director at the 2018 Toronto International Film Festival.