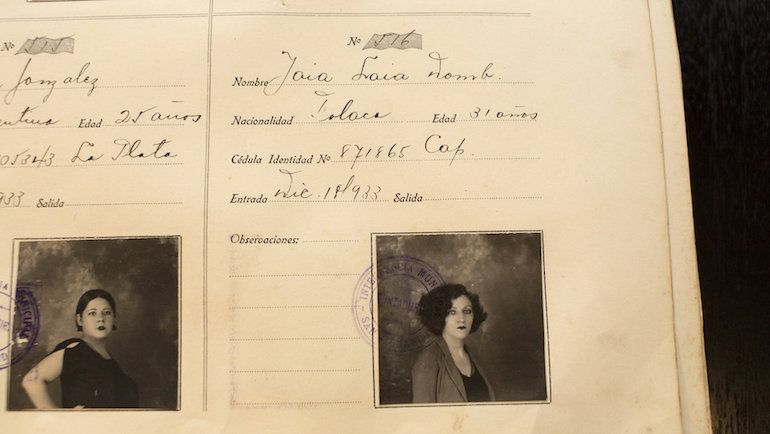 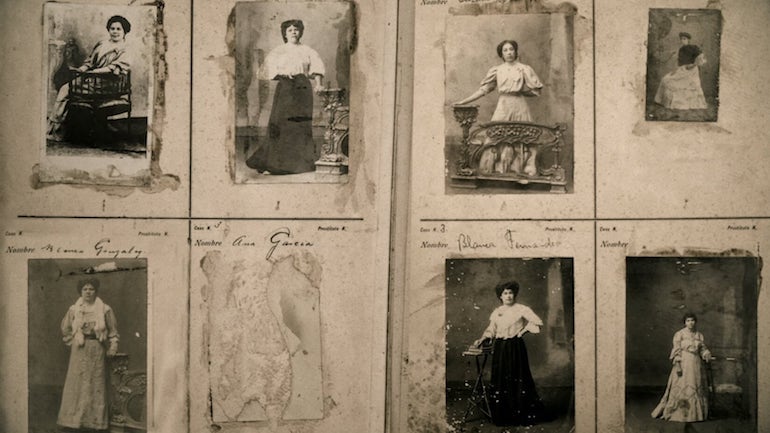 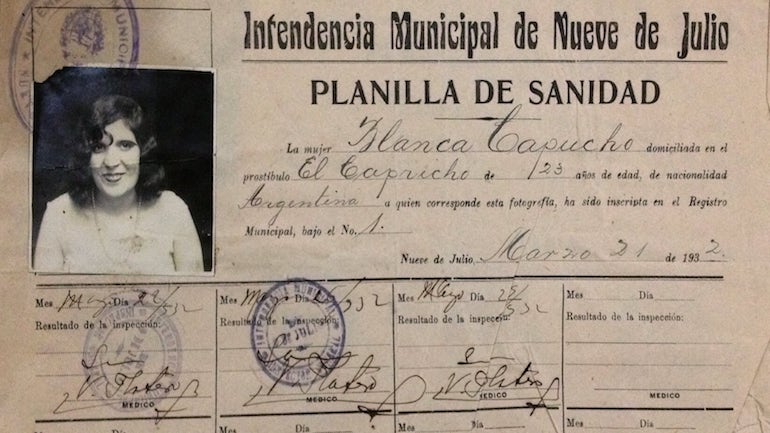 Filmmaker Daniel Najenson exposes dark secrets about his family’s history in this forceful documentary. In the early 20th century, thousands of Eastern European Jewish women were lured to Argentina. Instead of the wealthy husbands that they were promised, they found themselves sold into prostitution, with some Jewish men even acting as their pimps. In the flourishing underworld of Buenos Aires, these prostitutes were seen as “the impure.”