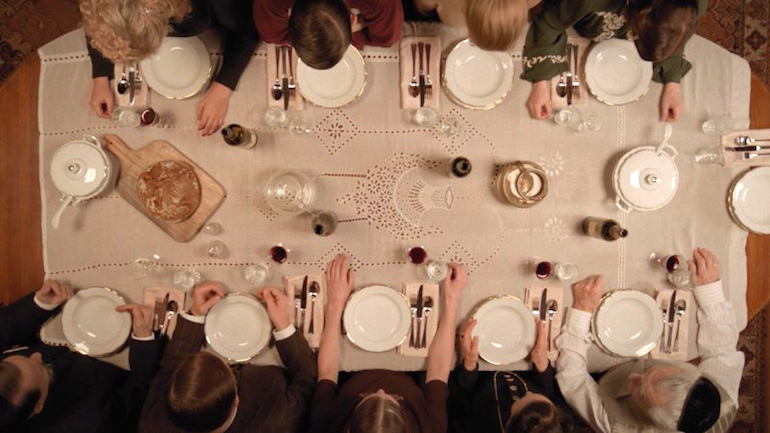 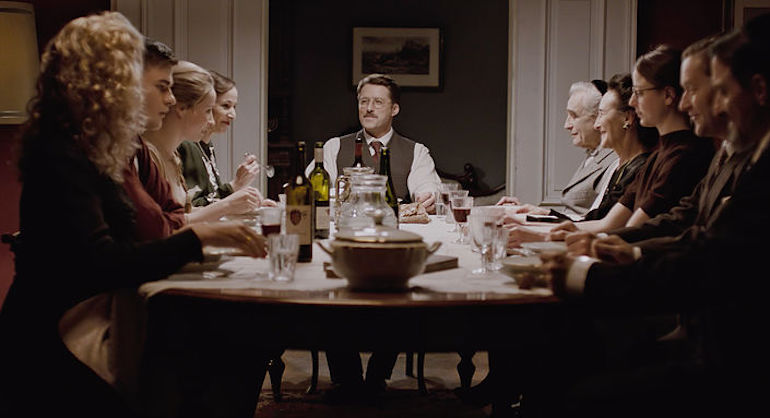 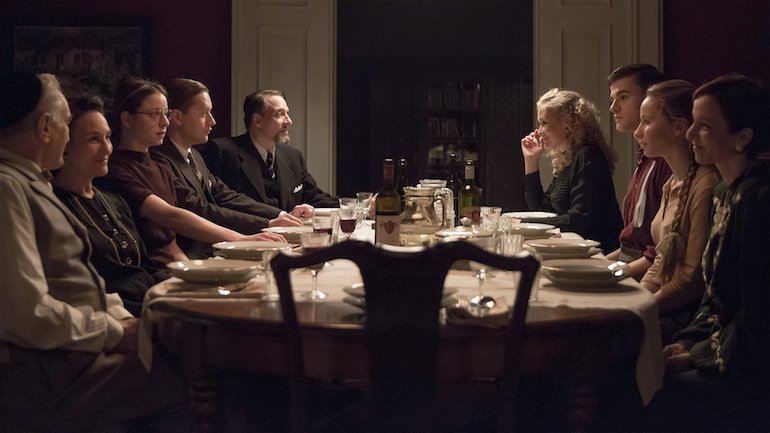 Germany, 1933. There is shock when members of the Glickstein family realize that they don’t share the same political views. As the family enjoys dinner, brother Michael voices admiration for the Nazi Party while his sister Leah reveals her plan to immigrate to British-controlled Palestine. Aaron, the patriarch, remains loyal to the country for which he fought in WWI, believing that things will work out in the end despite Hitler’s rise to power.