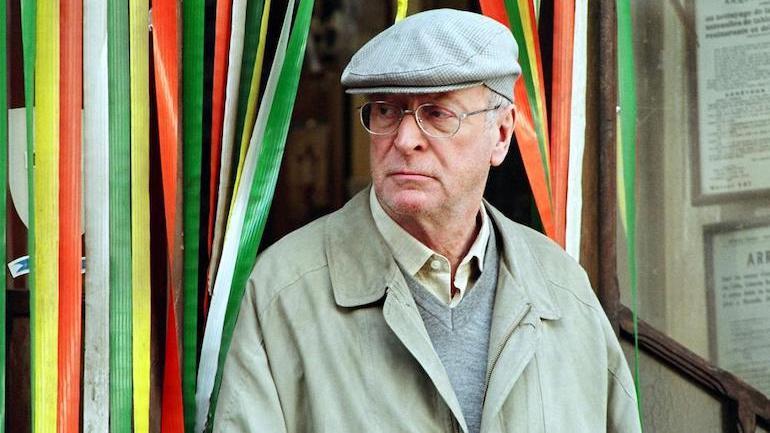 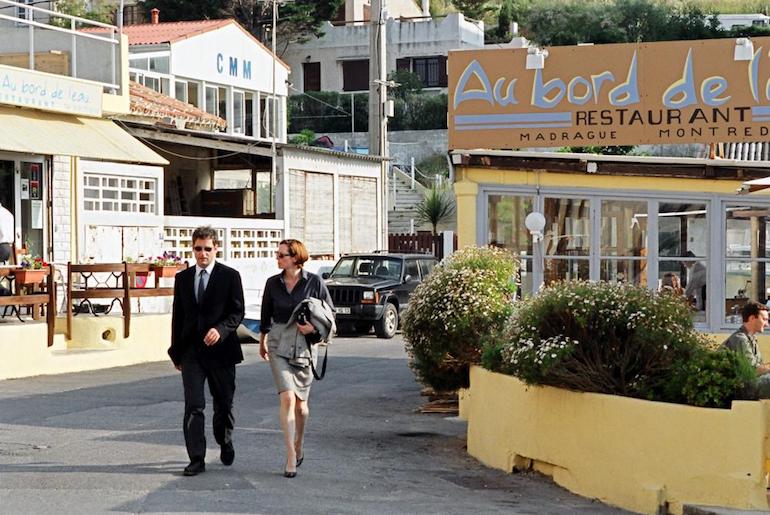 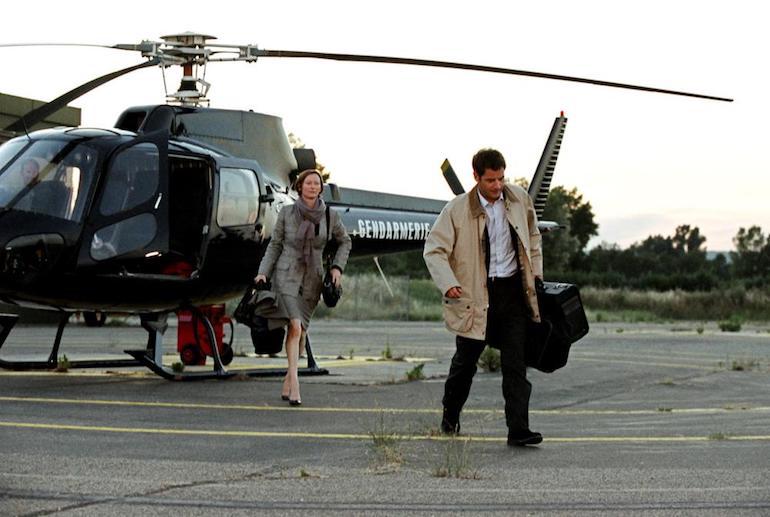 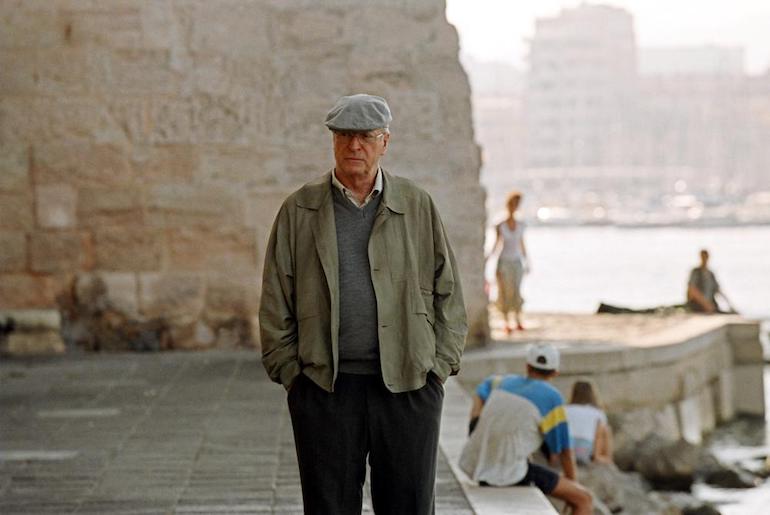 Michael Caine, Tilda Swinton, Alan Bates and Charlotte Rampling star in this classic, revenge thriller directed by Norman Jewison. Decades after WWII, people continue to hunt for Pierre Brossard (Caine)—some to bring the Nazi collaborator to justice and some to prevent him from being put on trial. Caine does a sterling job of portraying a man who can no longer trust his friends. This drama was inspired by the true story of Paul Touvier, a Vichy French police official, who was indicted for war crimes.