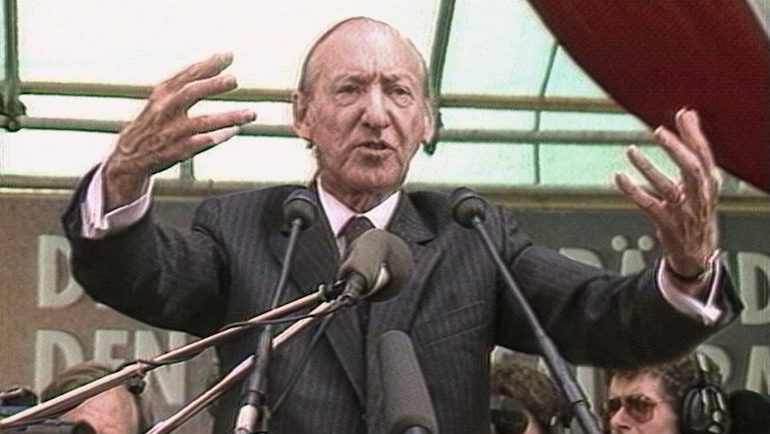 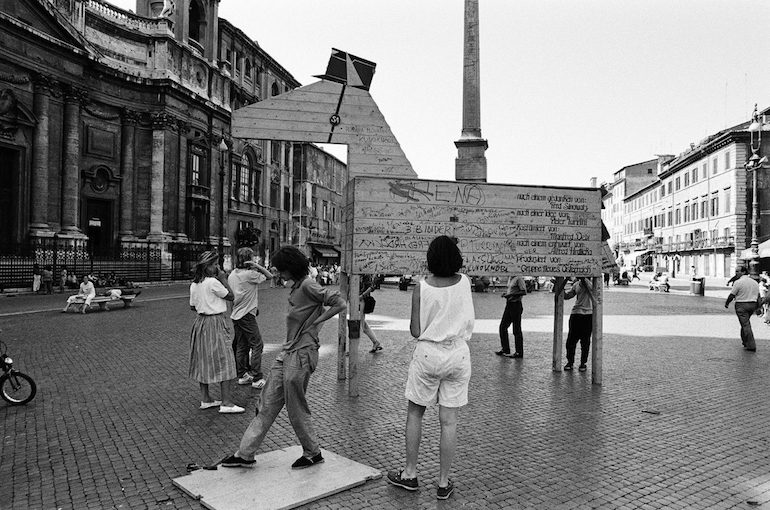 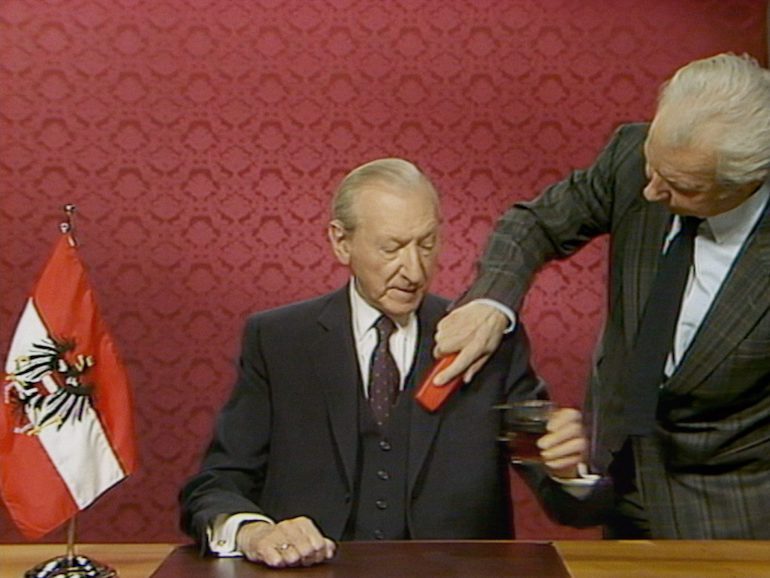 This film about “how a dishonest man can rise to power” reveals the wartime past of former UN Secretary General Kurt Waldheim; the allegations against him during his Austrian presidential campaign; the denial by the Austrian political class, and the outbreak of anti-Semitism that finally led to his election. Austria’s entry for Best Foreign Language Film to the 2019 Academy Awards.