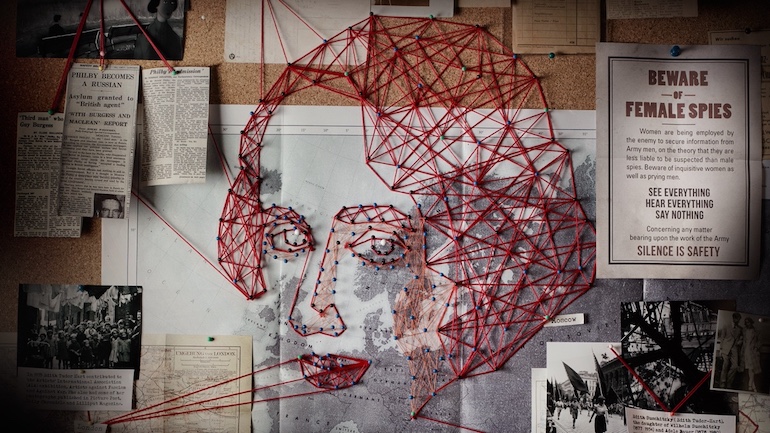 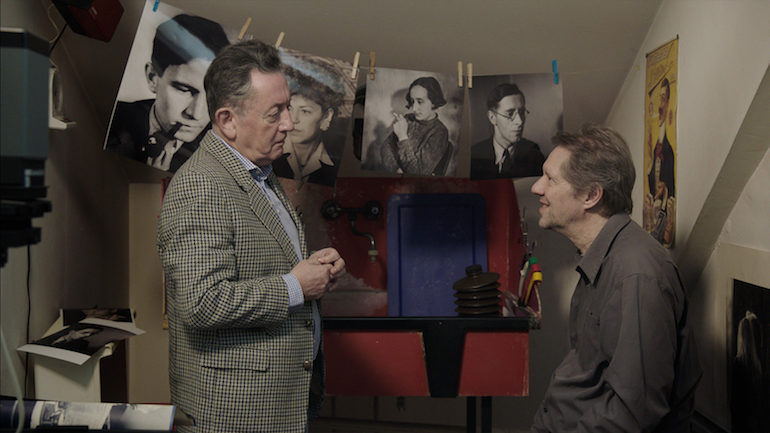 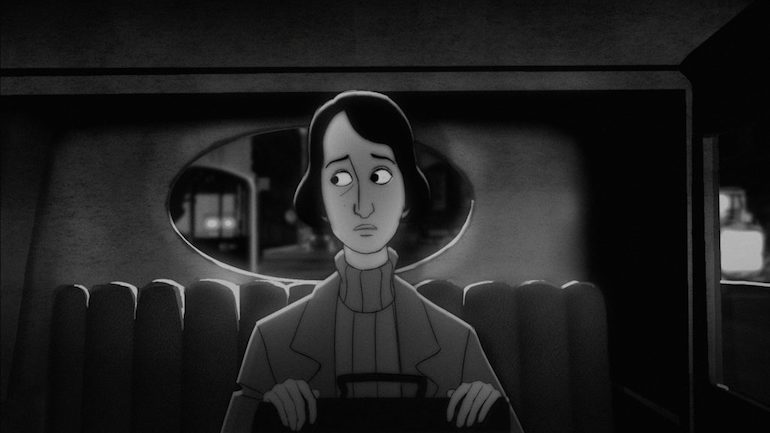 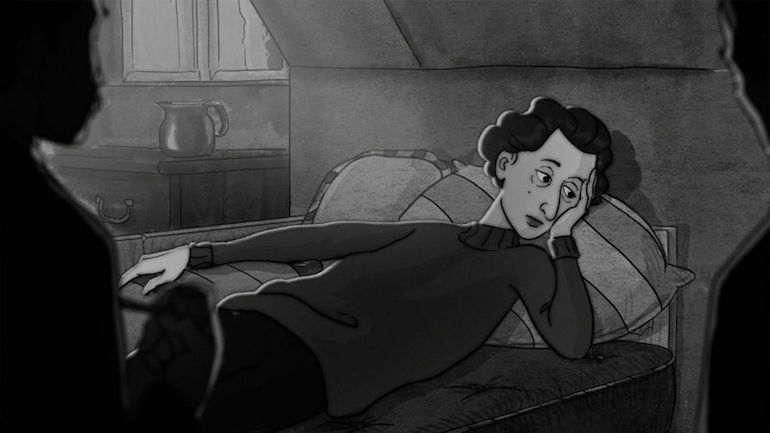 Who was Edith Tudor-Hart? She grew up in Vienna, moved to England in the mid-1930’s, became a respected photographer, and then led a double life as a KGB agent. Among her espionage achievements was the recruitment of Kim Philby, one of the notorious “Cambridge Five”–the USSR’s most successful spy ring in Great Britain. This gripping documentary explores why Edith, born Edith Suschitzky, was willing to undermine the security of her adopted country.

NOTE: Following this film, the documentary Family In Transition will screen in the same theatre.