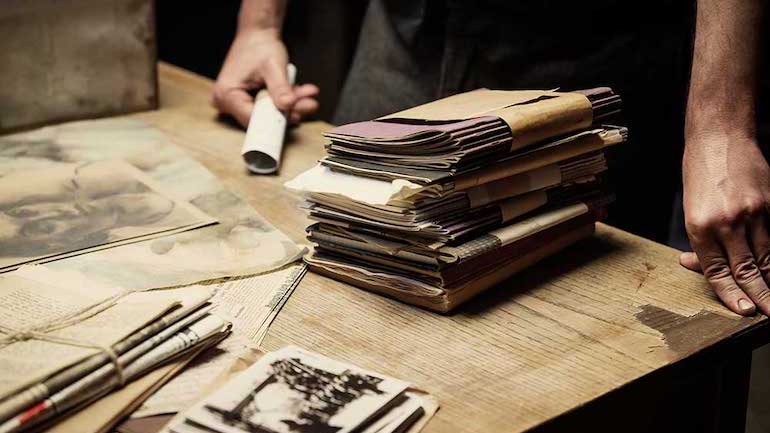 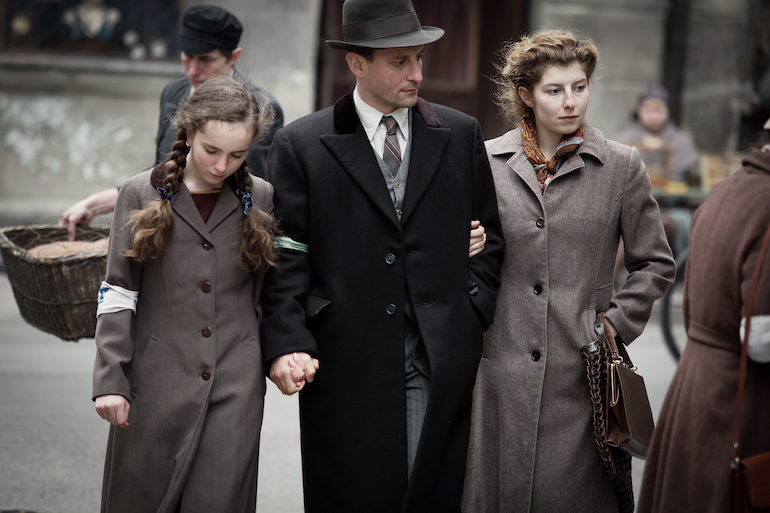 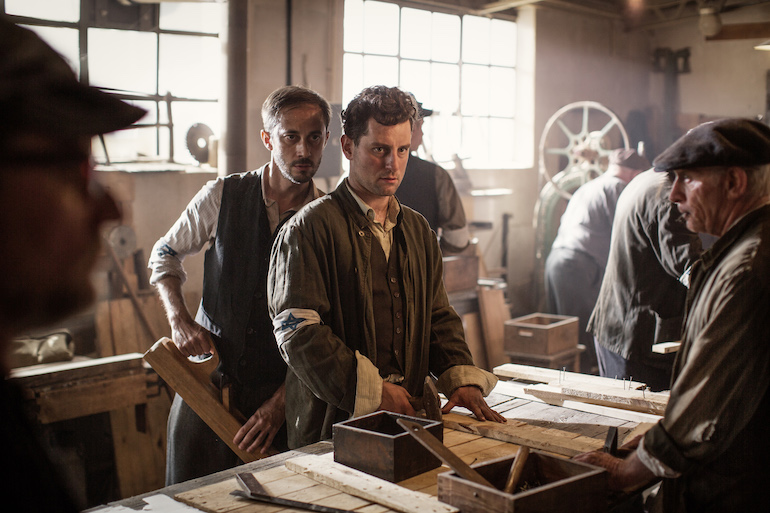 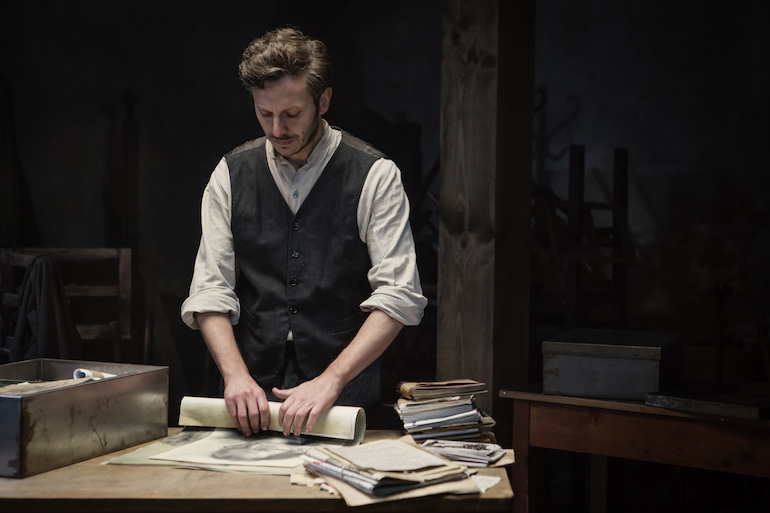 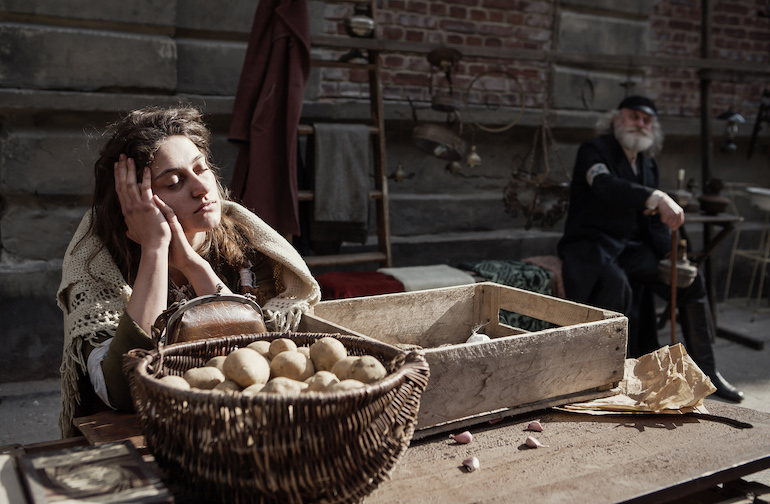 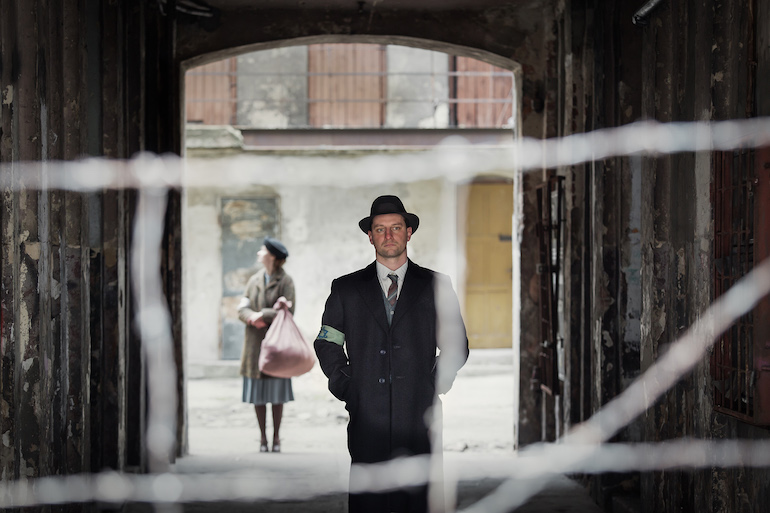 WHO WILL WRITE OUR HISTORY

This inspirational and heartrending documentary is the story of Emanuel Ringelblum and the Oyneg Shabes Archive. Ringelblum secretly worked with others in the besieged Warsaw Ghetto, compiling over 30,000 pages of documents and photographs. This archive, kept secret from the Nazis, is the most important cache of in-the-moment, eyewitness accounts from this period. The film captures not only how the Jews of the Ghetto died, but most importantly…their tenacious ability to hang onto some morality despite the hell into which they were thrown.