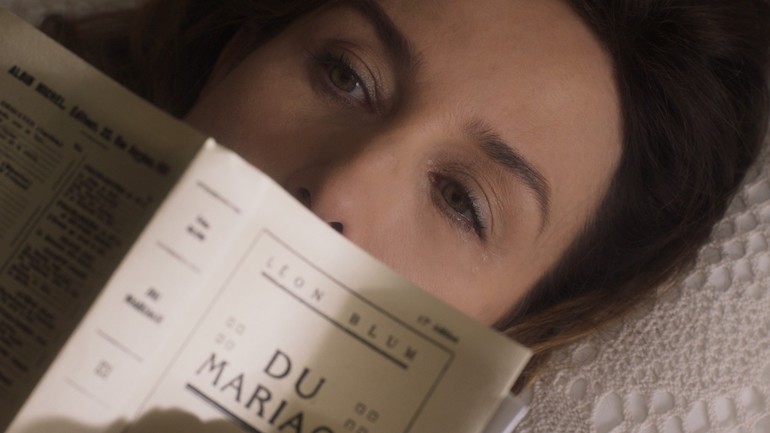 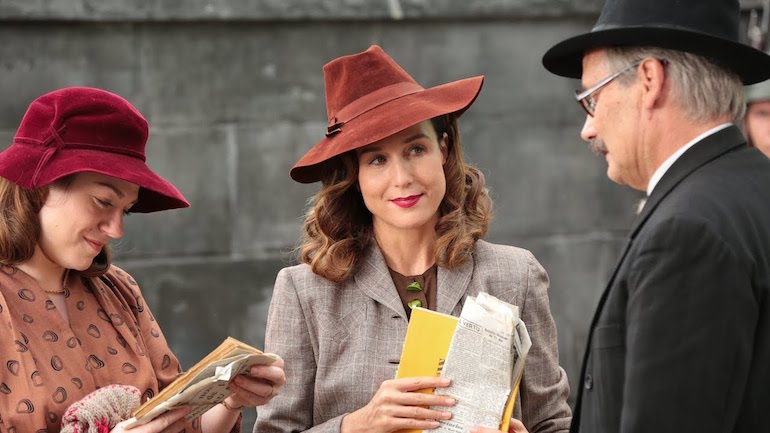 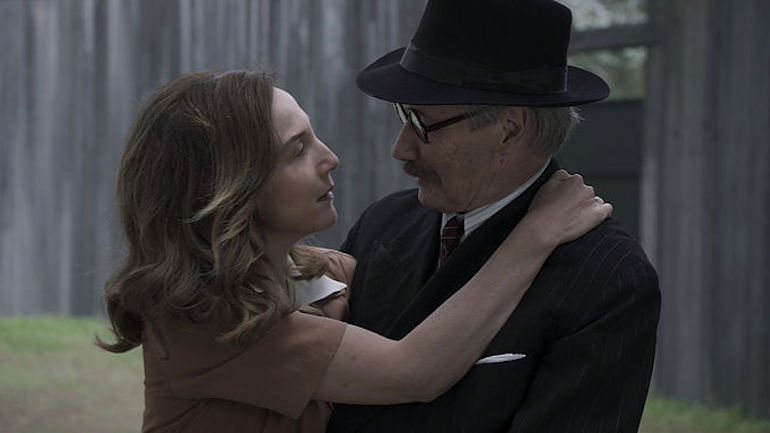 Léon Blum, the Jewish French socialist politician and three-time Prime Minister, stands at the heart of this epic drama marked by ace performances. When she was sixteen, Janot Reichenbach developed a crush on Blum. Years later after her two marriages and divorces, the death of Blum’s wife, and the arrival of the Nazis in France, Janot gives up her comfortable life to link her destiny to that of Blum, who is now imprisoned by the Third Reich.