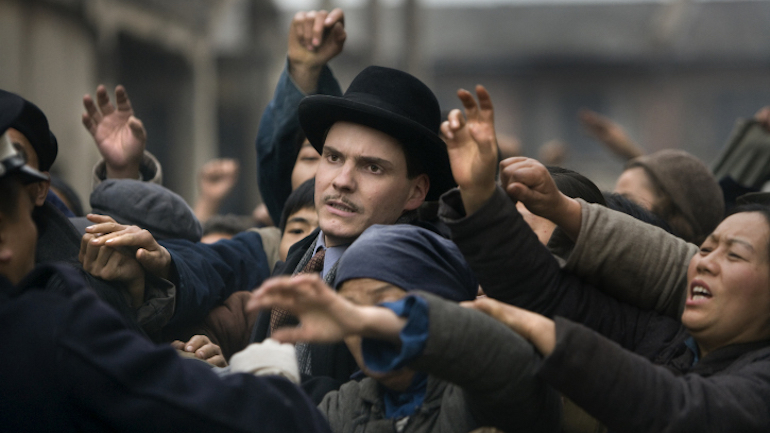 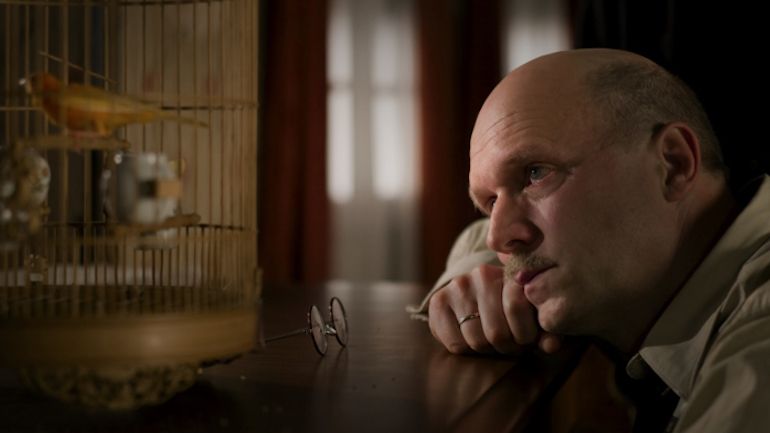 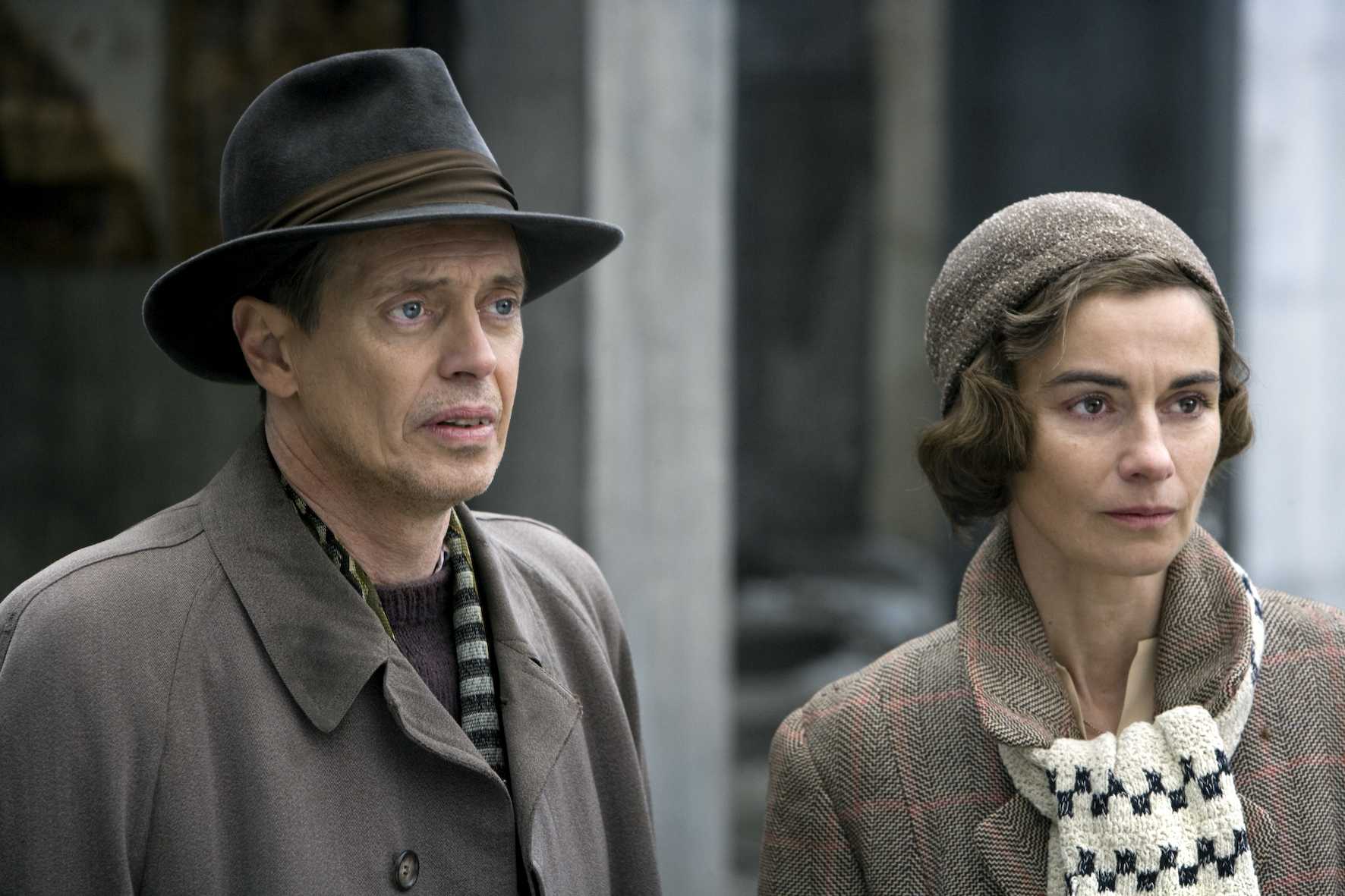 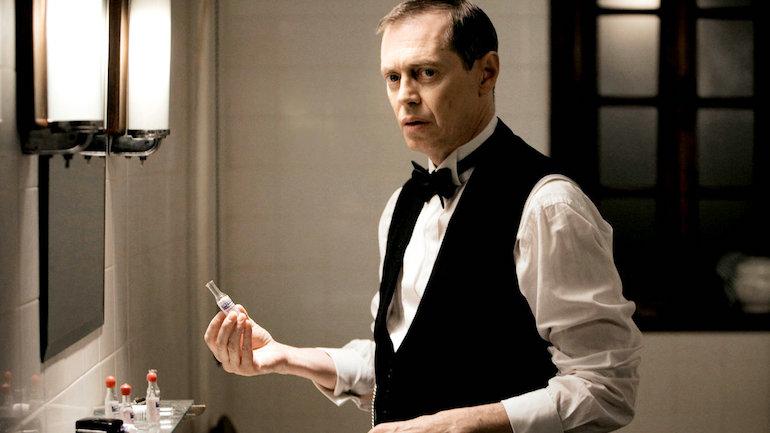 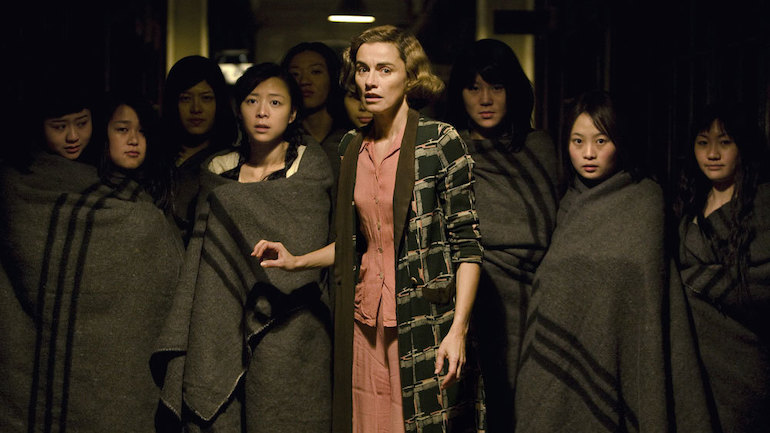 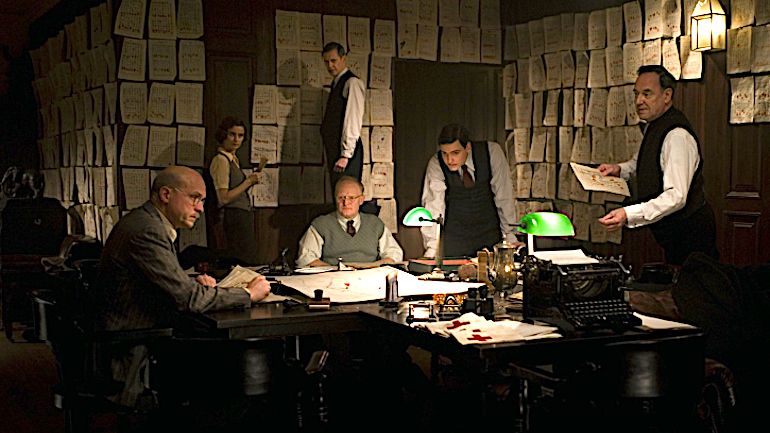 CITY OF WAR: THE STORY OF JOHN RABE

Nanking, China, 1937. John Rabe, a German businessman living in China, used his Nazi Party membership to create a protective International Safety Zone. His actions saved over 200,000 Chinese from a massacre led by soldiers serving under Emperor Hirohito’s uncle, who was intent on razing the entire city. This brilliantly constructed drama reveals the power of an individual to make a difference. Based on a true story.