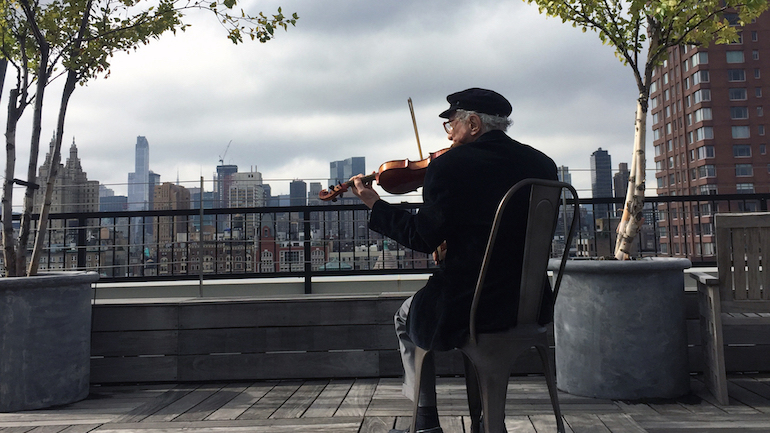 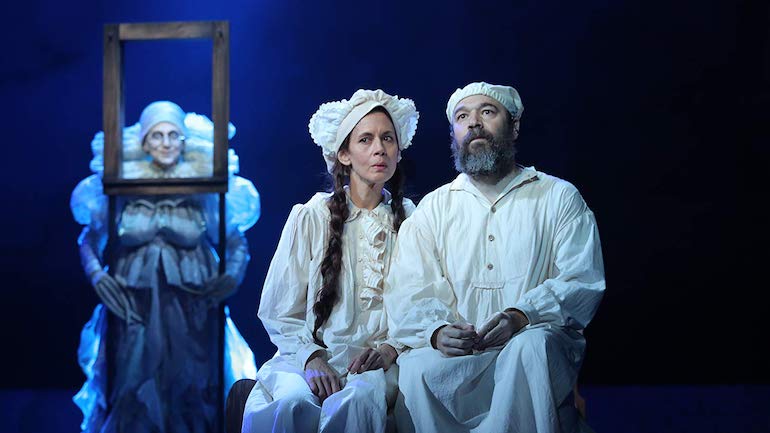 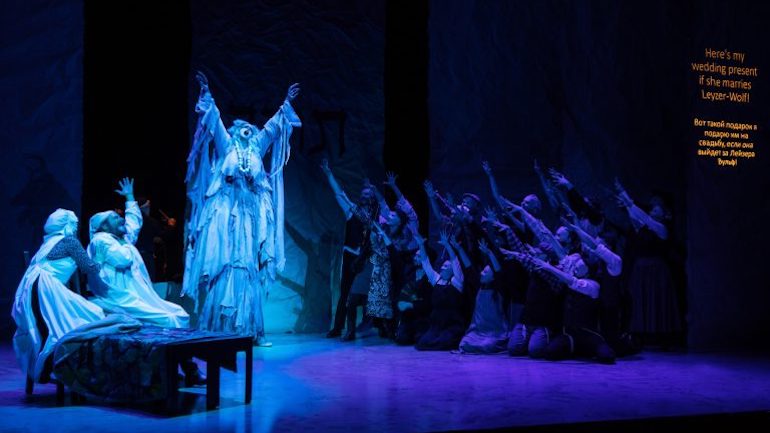 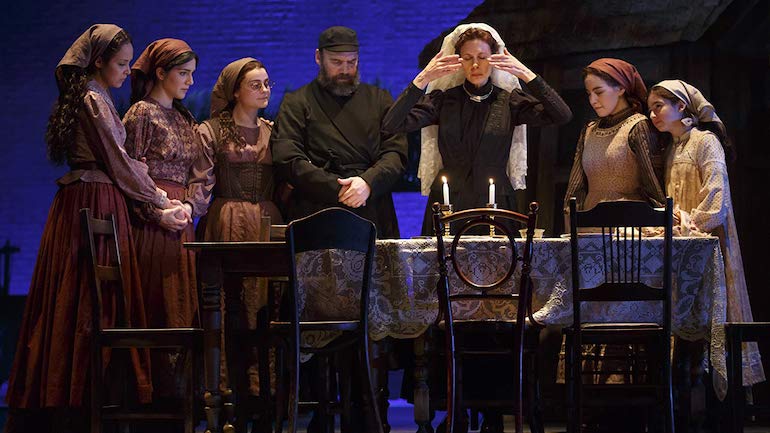 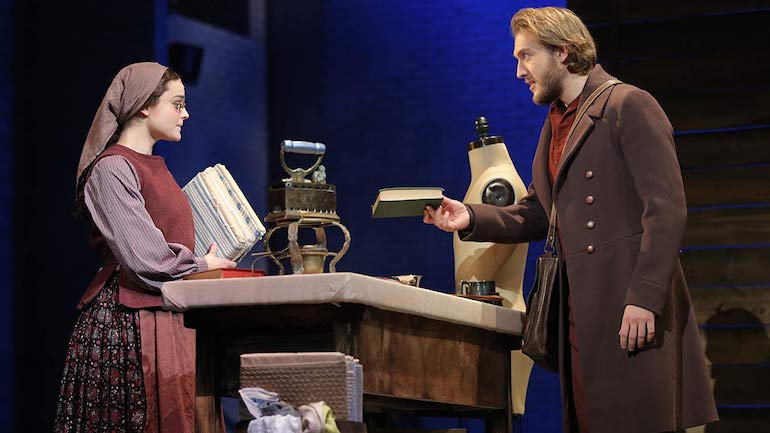 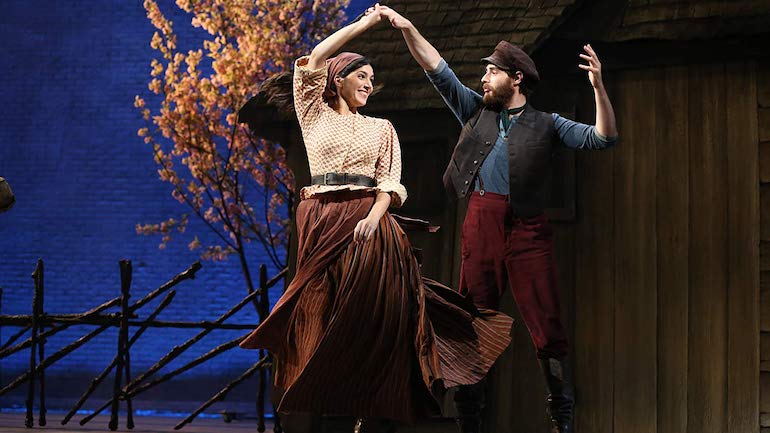 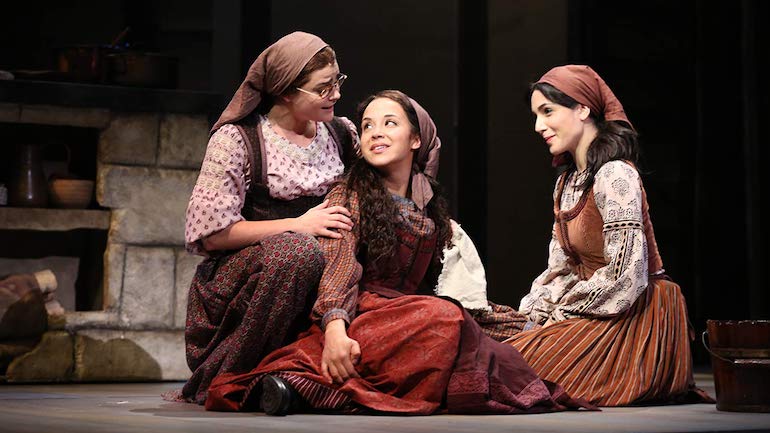 FIDDLER: A MIRACLE OF MIRACLES

This delightful documentary answers the question: Why is Fiddler on the Roof one of the most beloved musicals in the world? During a several decades-long journey that traces the film’s origins and evolution, we meet the original play’s director, Jerome Robbins; a Japanese “Tevye” in a Tokyo production; an African American “Golde” in a school musical, and Joel Grey with his recent all-Yiddish version.