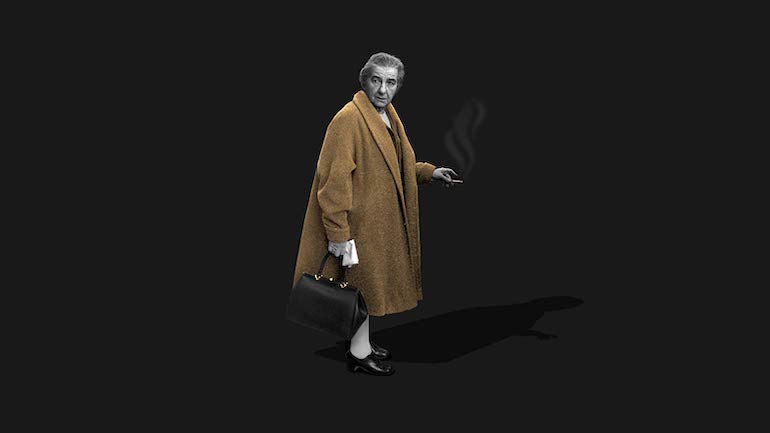 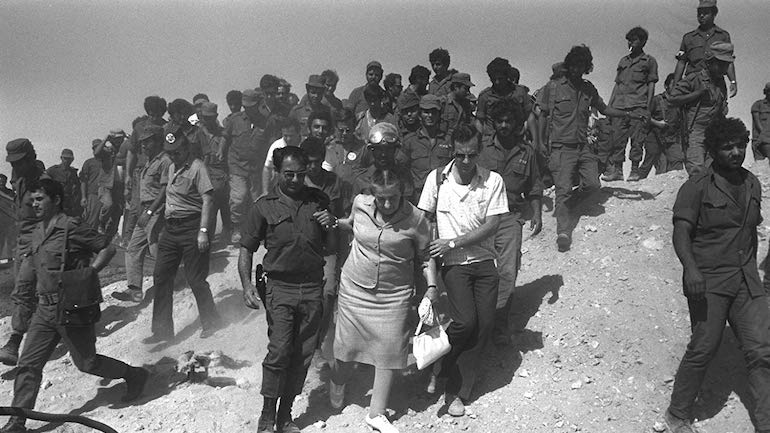 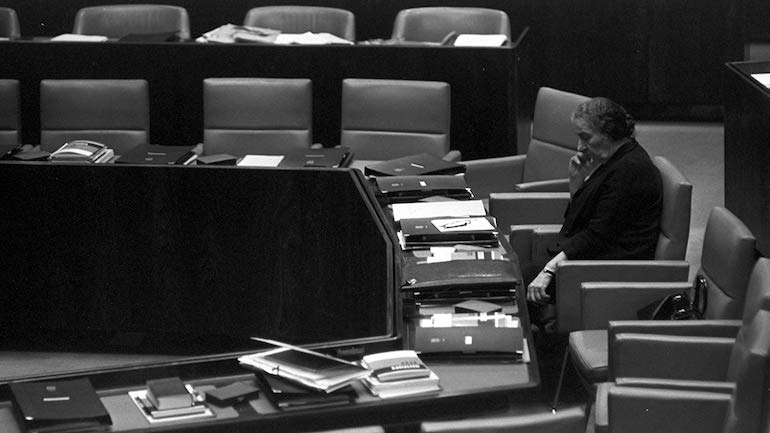 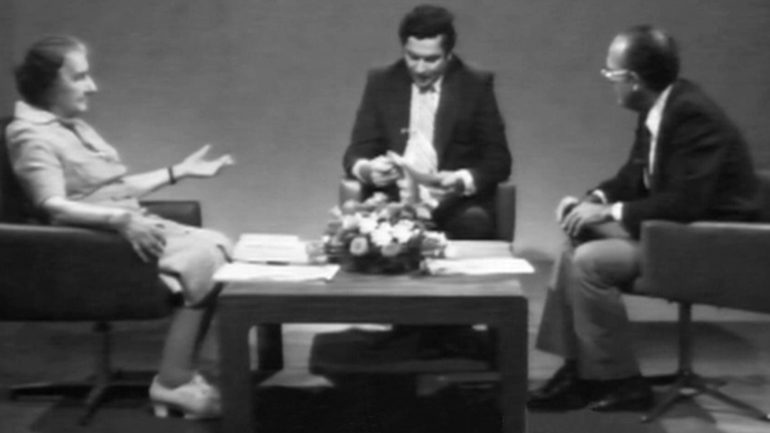 Shortly before her death, Golda Meir was interviewed for Israeli TV. After the show ended, the former Prime Minister continued to speak candidly about her five turbulent years in office. Based on these never-before seen materials; testimonies of supporters; criticism by opponents, and rare archival footage, this biopic examines her rise to power, her iconic international stature as “queen of the Jewish people,” and her lonely demise.