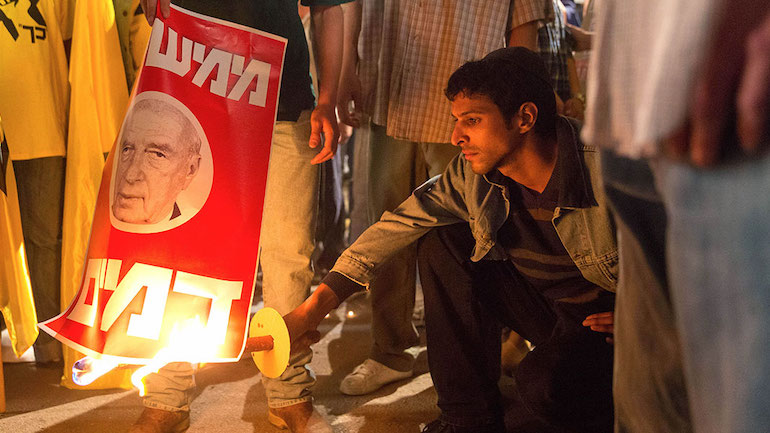 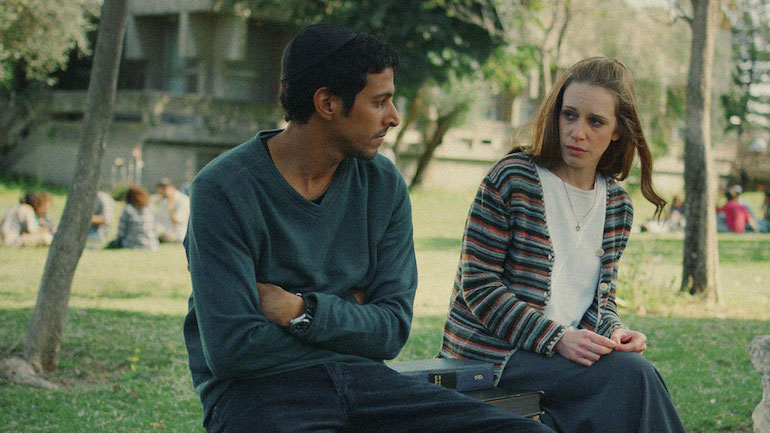 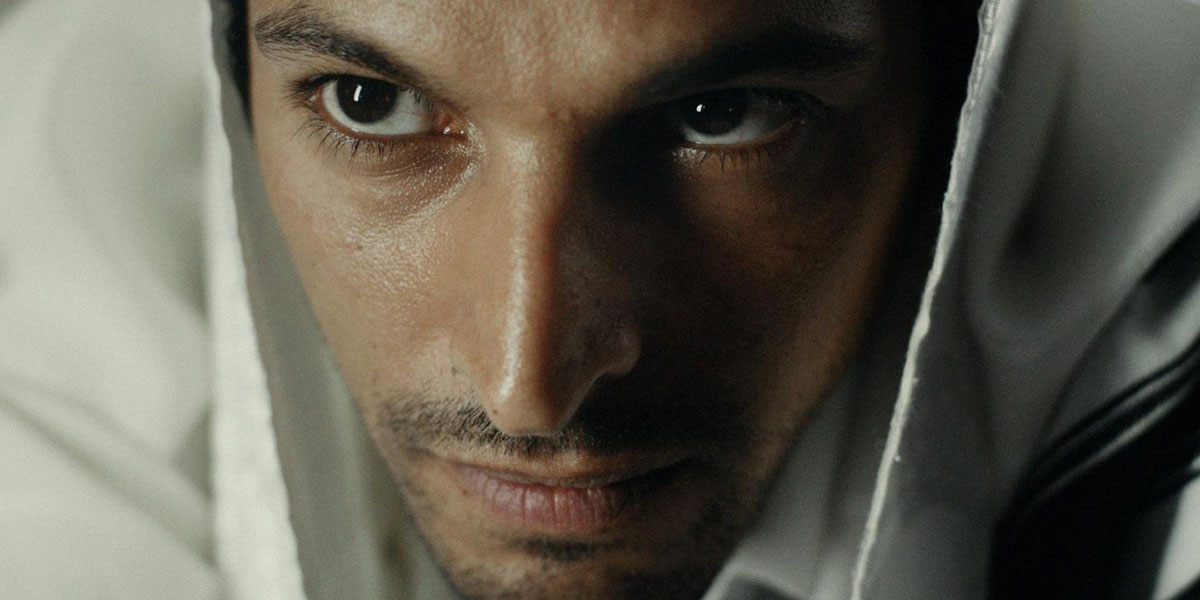 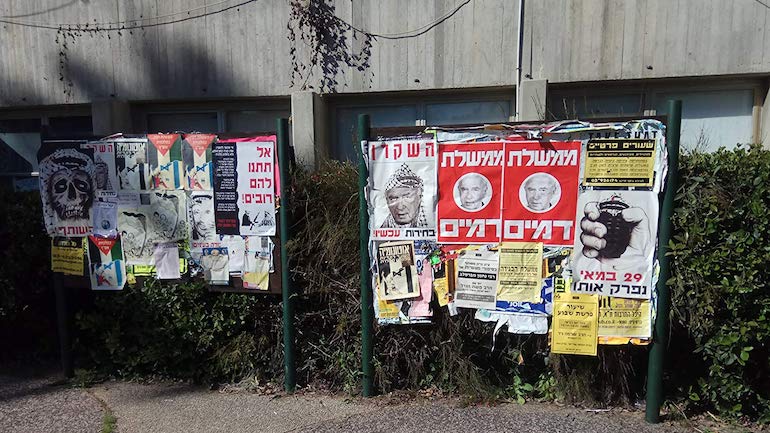 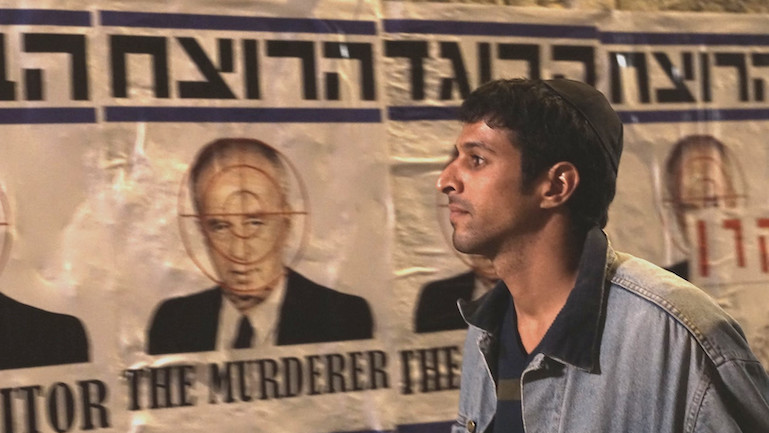 Selected as Israel’s nomination to the Academy Awards for Best Foreign Film and the 2019 Ophir Prize winner for Best Feature Film, Incitement masterly reconstructs Yigal Amir’s transition from law student to murderer. The 1995 assassination of Prime Minister Yitzhak Rabin, which shocked Israelis of all backgrounds and sent repercussions around the world, grew out of Amir’s disillusionment with the Oslo Accords for which he blamed Rabin. This engrossing drama is a case study in how an individual can disappear into a vortex of darkness and destruction.