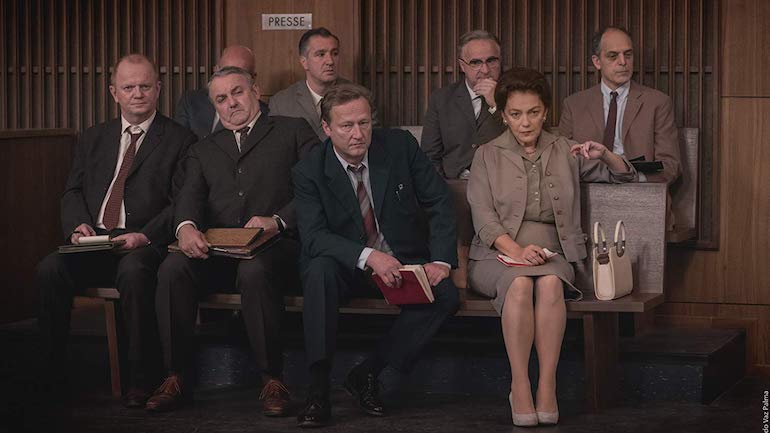 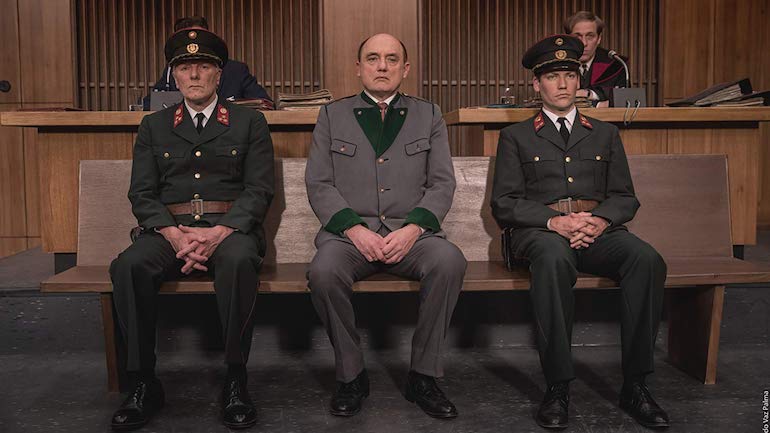 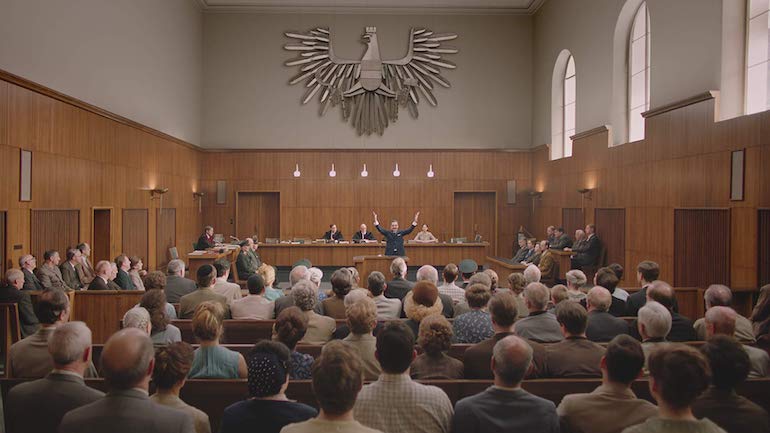 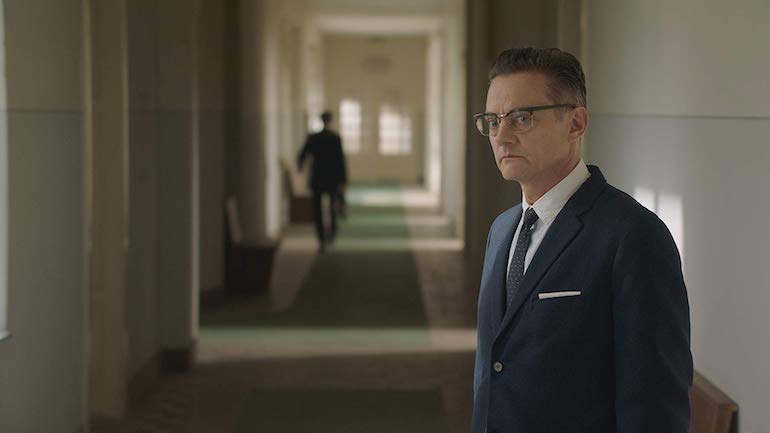 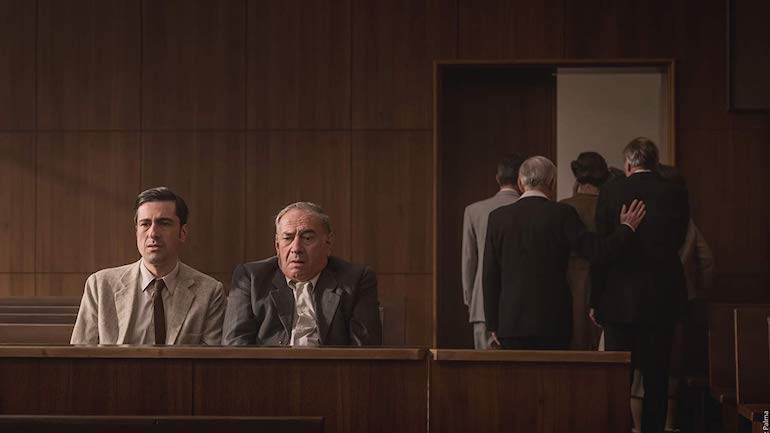 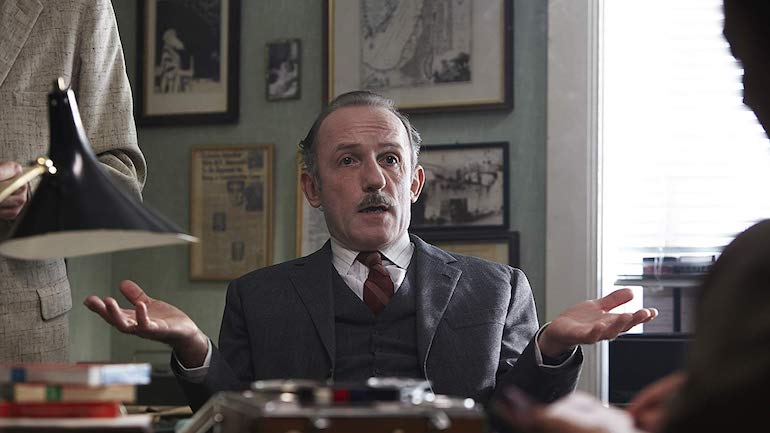 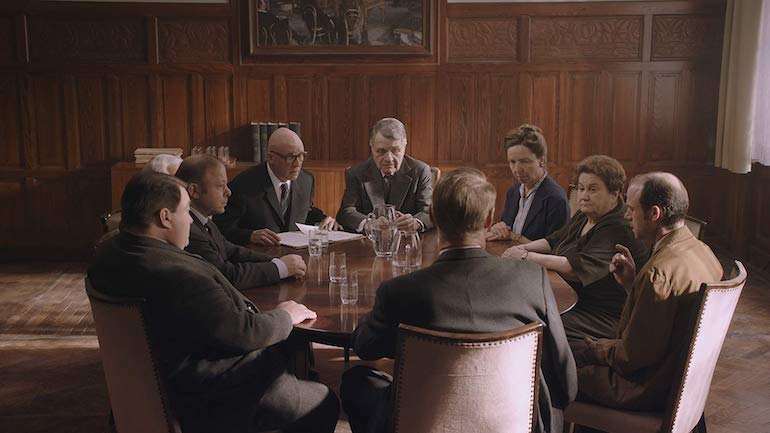 MURER: ANATOMY OF A TRIAL

In 1963, Franz Murer, an affluent Austrian farmer and respected politician, was put on trial when witnesses revealed his hidden dark side. From 1941 to 1943, residents of the Vilnius Ghetto called him the “Butcher of Vilnius” as only a handful of the 80,000 Jews under his control survived. Based on a true story, this brilliant drama is a chilling tale that reveals how truth and justice can be the losers when they compete with political power.