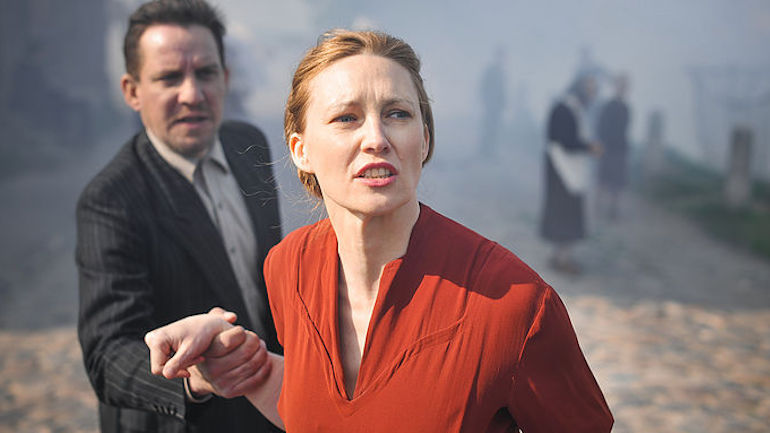 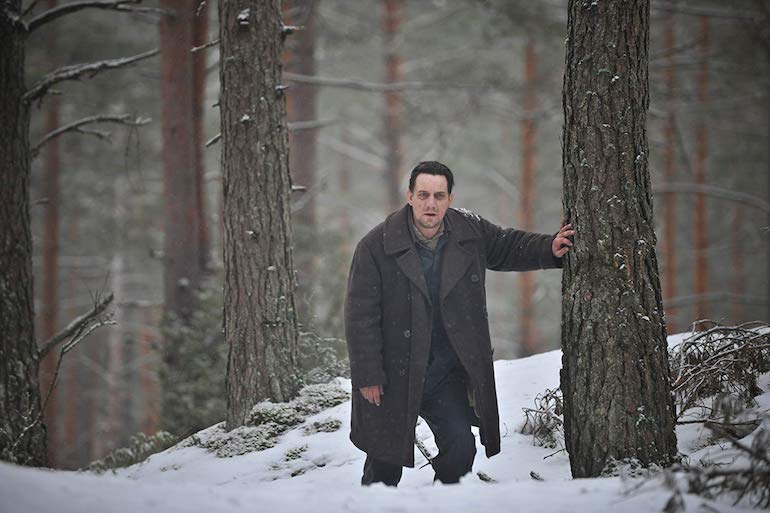 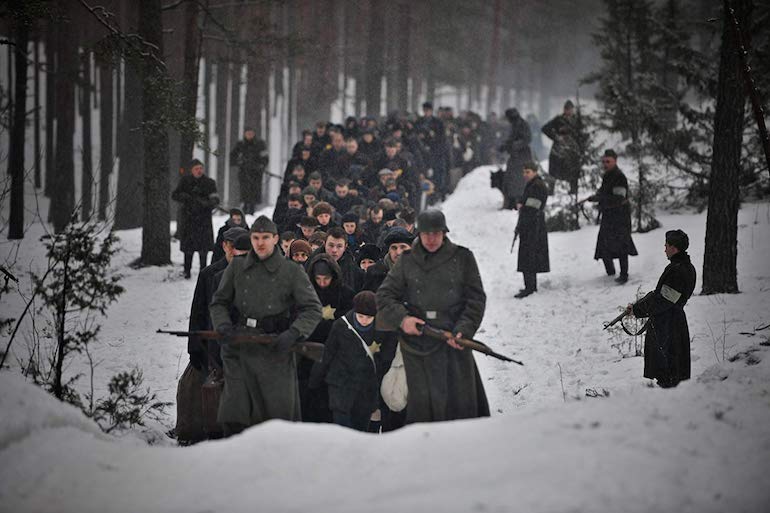 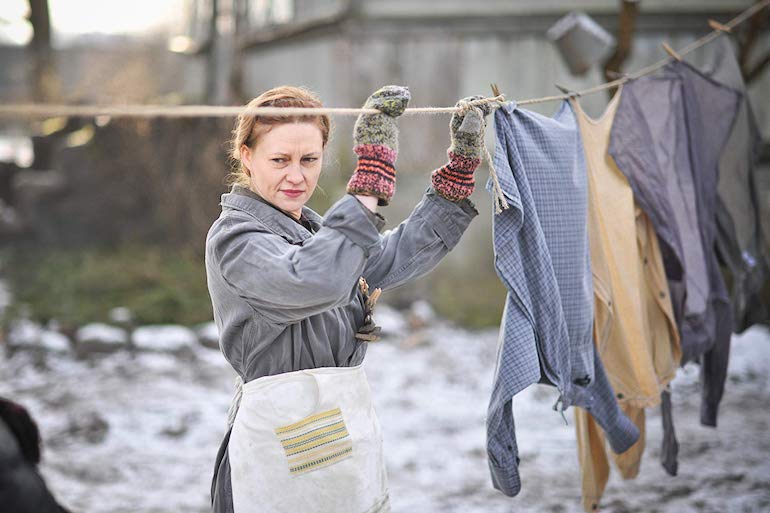 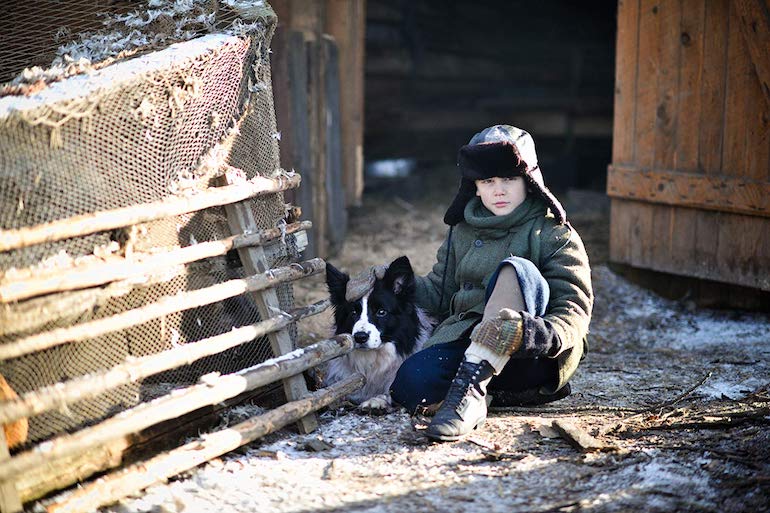 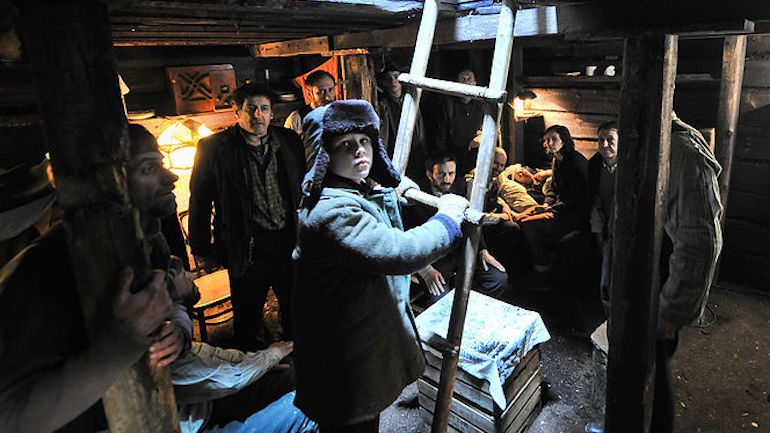 Latvia’s submission to the Oscars for Best Foreign Film! This gripping drama reconstructs the heroic acts of Žanis Lipke, a blue-collar worker honored as one of the “Righteous Among the Nations” for his heroism. Despite his family’s hardship under successive Soviet and German occupations, Lipke embarked on a covert operation to save local Jews from Nazi persecution and certain death, moving them from the Riga ghetto to an underground bunker hidden on his property.